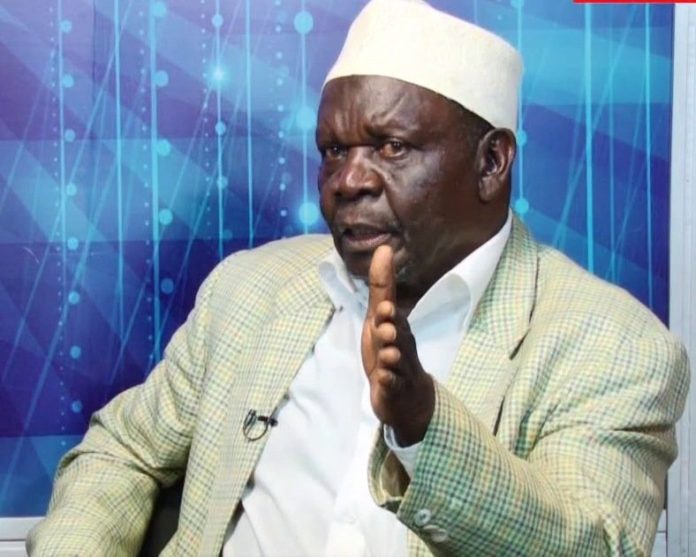 Mutumba died on Wednesday morning however the cause of his death is not yet known.

Faruk Kirunda, the deputy presidential press secretary, described the late RDC as a respected opinion leader who worked for peace and unity among Ugandans.

“The death of Hajji Nsereko Mutumba, the RDC Kayunga, is a big blow. A respected opinion leader, he worked for peace, unity, and development among Ugandans. His absence will be deeply felt. Inalillahi wainailaihi rajiun,” he tweeted.