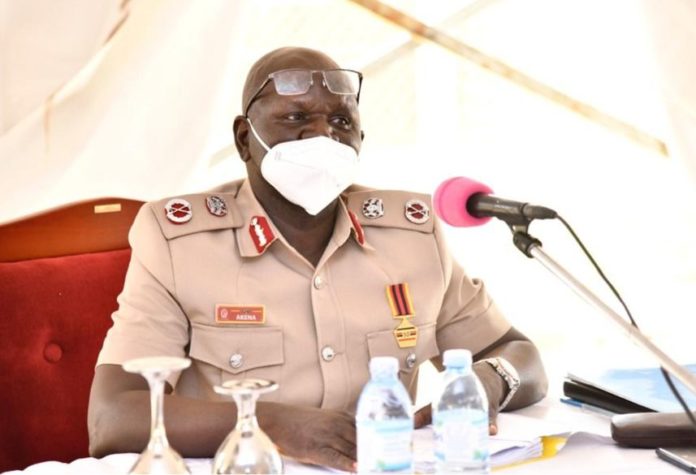 He replaces Deputy CGP James Mwanje who has since retired from the service.

His appointment awaits to be approved by the Parliamentary Committee on Appointments.

Akena joined the Uganda Prisons Service in 1987 as a Cadet Assistant Superintendent of Prisons. He holds a bachelor’s degree of Science in Zoology, Botany and Geography from Makerere University.

He obtained a postgraduate diploma in Public Administration from Uganda Management Institute in 1996, and has previously worked at Murchison Bay Prison, Kampala.

In 2011, Akena was promoted to the rank of commissioner in charge of support services. In 2016, he was promoted and appointed director of correctional services.

He currently chairs the finance committee of Uganda Prisons.