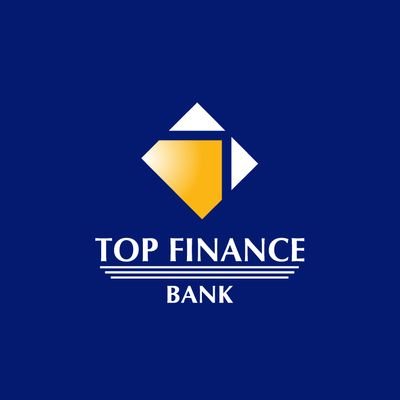 “This is to inform the general public that M/s Salaam African Bank (hereafter SAB) with its Headquarters in Djibouti has acquired Top Finance Bank Limited (hereafter TFB),” BoU announced on Monday August 8, 2022.

“This transaction was concluded following Bank of Uganda approval in accordance with provisions of the Financial Institutions Act (FIA), 2004 (as amended) and its implementing Regulations.”

Top Finance Bank was registered in Uganda as a company on the June 14, 2012 and was granted a Credit Institution License (Class 5) on the September 08, 2014.

Salaam African Bank was established in 2007 and is licensed and regulated by the Central Bank of Djibouti.

It also has a presence in Ethiopia, through a representative office, and in Kenya through Salaam Microfinance Bank Limited and Salaam Investment Bank Limited which are licensed by the Central Bank of Kenya and the Markets Authority of Kenya, respectively.