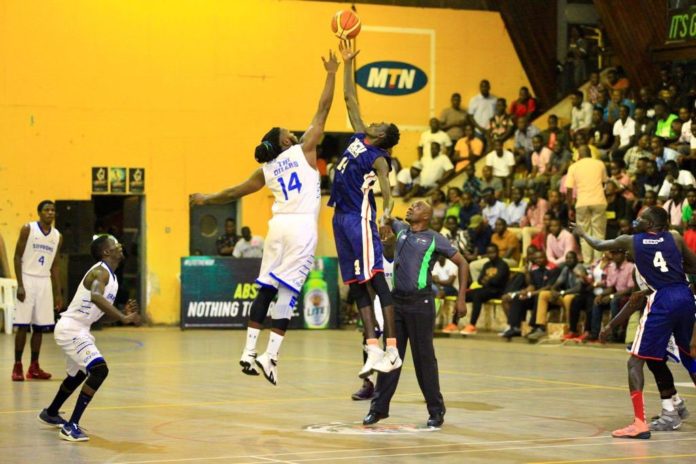 The 2022 Uganda National Basketball League (NBL) regular season came to an end over the weekend as eight clubs made it to the playoffs and three were relegated.

Namuwongo Blazers finished top of the log, followed by UCU Canons and City Oilers in second and third respectively. KIU Titans finished in fourth, just above Power while UPDF, JKL Dolphins and KCCA are the other teams to complete the required eight in that order.

The final will be played as a best of seven, meaning the first team to win four games will be this season’s champion.

Tropical Royals, Victoria University and Falcons were the three teams to be relegated.