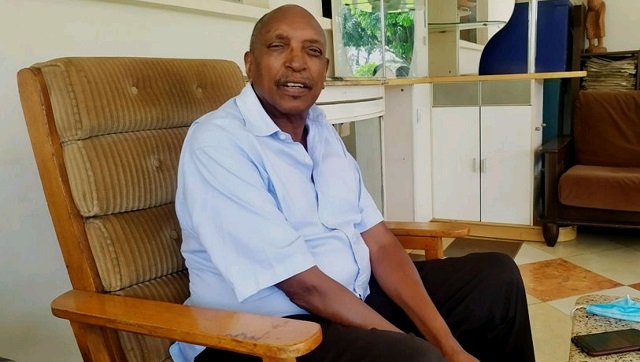 Former Minister of Cooperatives and Marketing in Obote 2 government is dead. He was aged 82 years and succumbed to cancer.

Yona Kanyomozi who has been battling cancer for a long time, was announced dead at Nakasero Hospital Kampala.

He is a legend of Uganda People’s Congress.

Kanyomozi also served as a member of the East African Legislative Assembly in Arusha in the early years of the reestablished East African Community.

He is a step brother to former army commander and now party president of Alliance for National Transformation. Maj. Mugisha Muntu.