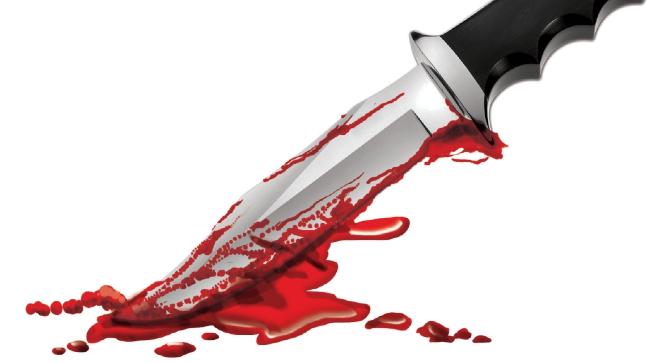 A mother has been arrested by police in Hoima for murder by hacking of her three children, aged 5, 3 and 11 months.

The suspect identified as Agaba Omuhereza, a 33-year-old, house wife and mother of 3, left her home in Kibaale on the 20th August 2022 and returned to her parents’ home in Kiziga LC1, Kinogonzi Parish, Buhimba Sub-county in Kikuube for treatment of her mental illness.

Police Spokesperson Fred Enanga said Agaba stayed with her 3 children at her fathers’ home until the 24th August 2022, when she shifted and occupied her brother Kasangaki Omuhereza’s home. “The following day of 25th August, she picked a panga and hacked all her 3 children, instantly killing Ahumuza Praise, a 5-year-old, male juvenile. The other two children namely; Wemigisha Faith, a 3-year-old female juvenile and Tumukugise Peace an 11-month-old male juvenile, were rushed to Hoima Referral Hospital, in critical condition, where they eventually died.”

The killer mother was immediately arrested by her father, who took her to Hoima Police Station for custody. The blood stained panga was recovered from the scene and exhibited and post-mortem for the 3 deceased children conducted.

“The suspected was interviewed and gave a very clear account of how she murdered her 3 children. She was further examined on medical grounds and found to be fully conscious, oriented but with abnormal behaviour. The psychiatric forensic report is pending,” Enanga said.

“The facts of the case are disturbing simply because, children should be surrounded by love and not violence. It is therefore, the responsibility of society to stand-up and protect children when their parents and guardians have abdicated that responsibility. The 3 children should not have suffered the horror of being attacked and hacked to death by their mother who was supposed to do everything within her means, to keep her children safe.”

The gruesome incident has raised concerns about the mental health of people in communities, and increased calls for counselling, especially for persons under conditions of stress, depression, sadness, fear, anxiety or other mental health impacts.

“The police counsellors under the Child and Family Protection Unit, can also provide immediate listening ears without judgement, offer emotional needs and other immediate needs for victims, once they are consulted,” Enanga urged.