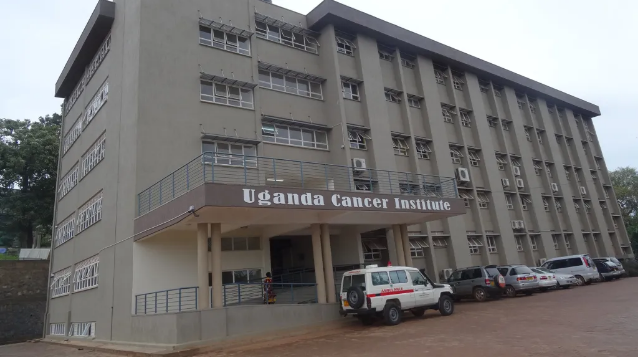 The government of Uganda through the Uganda Cancer Institute (UCI) has set up a new national cancer control plan to enable Ugandans access cancer care services in all parts of the country.

The government revealed that they reached upon this milestone after a thorough study of the challenges stopping people from accessing cancer care. These barriers have resulted in high death rates, especially among new cases.

Among the challenges which have led to wide disparities in cancer treatment are; gender norms, poverty and social economic factors such as transport as well as geographical divide and age.

Catherine Namulindwa, the UCI spokesperson, addressed the press in Kampala where she hinted on these barriers. She said the government chose to close the cancer care gap through a new national cancer control plan.

“In this, the Uganda Cancer Institute (UCI) plans to tackle the cancer challenge in Uganda by following seven pillars. Health promotion and cancer prevention; early detection, diagnosis and treatment; palliative care; cancer survivorship; cancer surveillance and research, policy and advocacy and special populations that include refugees and albinos,” she said.

She revealed how training, research capacity and increasing bed capacity at the UCI will help expand cancer care. The number of beds at UCI will be increased from 120 to 365.

She went ahead and cautioned the public that all care at UCI is provided free of charge and no one should pay any money to the health workers.