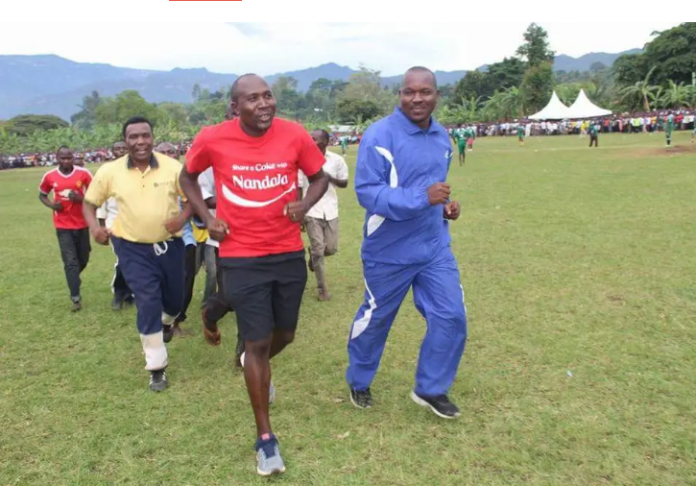 Budadiri West Member of Parliament Nathan Nandala Mafabi has fulfilled his promise of paying salaries for all the Mbale Heroes FC players and coaching staff for last season.

In December last year, Nandala Mafabi signed a Memorandum of Understanding with the Eastern Region side to take care of the salaries of the players and coaching staff for the rest of the 2021/2022 season.

“WHAT A GOLDEN HEART! Our Supporter and Secretary General of FDC Nandala Mafabi has cleared our accommodation for a year. A true friend of your calibre is as difficult to come by like priceless diamond. We are blessed to have you around,” Mbale Heroes announced on twitter.

The club has been struggling with financial difficulties and thanked him for coming back to give a helping hand to his home town club.

“It is hard to use words to convey our heartfelt gratitude and appreciation for your continuous help that you have rendered to us. Thank you!” the club appreciated the MP.

The club will be playing in the Eastern Regional Bukedi group for the 2022/2023 season as they seek promotion to the FUFA Big League.