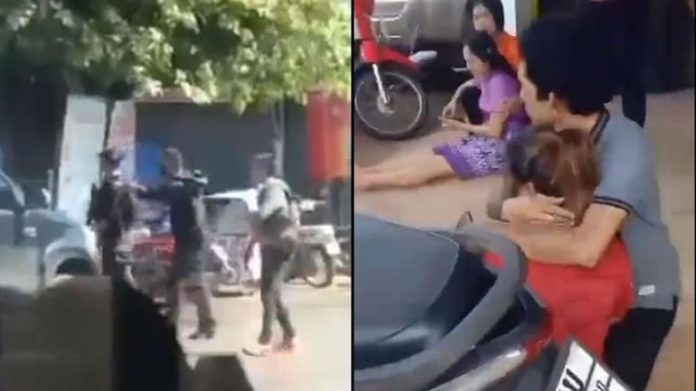 A former policeman killed 34 people on Thursday in a mass shooting at a children’s day-care center in Thailand, with media reporting the gunman later shot and killed himself.

The victims included 22 children as well as adults, police said in a statement.

Prime Minister Prayut Chan-O-Cha on Thursday ordered an urgent probe after a former police officer murdered more than 30 people, most of them children, in a rampage at a nursery.

“Concerning this horrifying incident… I would like to express my deepest sorrow and condolences to the families of the dead and injured,” Prayut wrote on his official Facebook page, adding that he had told the national police chief to “fast-track an investigation.”

Earlier, police said a manhunt was under way for the shooter, and a government spokesman said the prime minister had alerted all agencies to apprehend the culprit.

Mass shootings are rare in Thailand even though the rate of gun ownership is high compared with some other countries in the region, and illegal weapons are common.

In 2020, a soldier angry over a property deal gone sour killed at least 29 people and wounded 57 in a rampage that spanned four locations.