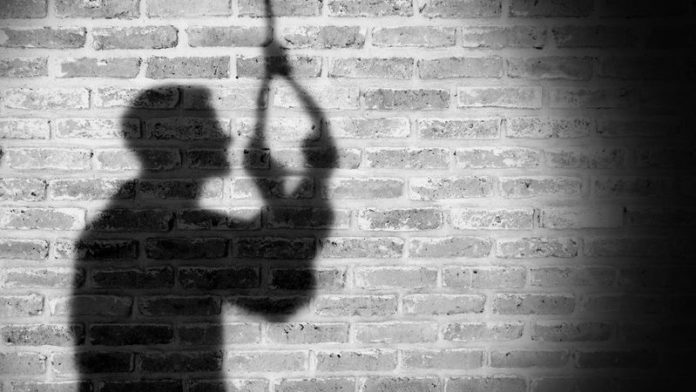 World Health Organization (WHO) has launched a campaign to raise awareness and spur action for suicide prevention in the African region, which has the world’s highest rates of death by suicide.

Around 11 people per 100,000 per year die by suicide in the African region, higher than the global average of nine per 100,000 people. This is due in part to insufficient action to address and prevent the risk factors, including mental health conditions which currently affect 116 million people, up from 53 million in 1990.

The social media campaign, launched ahead of World Mental Health Day, aims to reach 10 million people across the region to raise public awareness and galvanize the support of governments and policymakers to increase focus and funding for mental health programming, including suicide prevention efforts.

Such efforts include equipping health workers to better support those dealing with suicidal thoughts, educating people who may experience these thoughts on where to go for help as well as sensitizing the public on how to identify and help those in need and to help tackle the stigma associated with suicide, epilepsy, mental health conditions and alcohol and drug abuse.

The African region is home to six of the 10 countries with the highest suicide rates worldwide. The common means of suicide in the region are hanging and pesticide self-poisoning and to a lesser extent drowning, use of a firearm, jumping from a height or medication overdose. Studies show that in Africa for each completed suicide, there are an estimated 20 attempted ones.

“Suicide is a major public health problem and every death by suicide is a tragedy. Unfortunately, suicide prevention is rarely a priority in national health programmes,” said Dr Matshidiso Moeti, WHO Regional Director for Africa. “Significant investment must be made to tackle Africa’s growing burden of chronic diseases and non-infectious conditions such as mental disorders that can contribute to suicide.”

Mental health problems account for up to 11% of the risk factors associated with suicide. This year’s World Mental Health Day is being marked under the theme “Make Mental Health and Well-Being for All a Global Priority” to draw attention to the importance of mental health care and the need for better access to health services.

In Africa, underinvestment by governments is the greatest challenge to adequate mental health service provision. On average governments allocate less than 50 US cents per capita to mental health. Although it is an improvement from 10 US cents in 2017, it is still well below the recommended US$ 2 per capita for low-income countries. Additionally, mental health care is generally not included in national health insurance schemes.

Due to the low investment in mental health services, the African region has one psychiatrist for every 500 000 inhabitants, which is 100 times less than WHO recommendation. Additionally, mental health workers are mostly in urban areas, with primary and community health facilities having very few if any.

In August 2022, African health ministers gathering for the Seventy-second session of the WHO Regional Committee for Africa—the region’s flagship health meeting—endorsed a new strategy to reinforce mental health care and set 2030 targets: all countries to have a policy or legislation on mental health, 60% of countries implementing the policy, 95% of countries monitoring and reporting on key mental health indicators and 80% of countries have a budget for mental health services.

“Mental health is integral to wholesome health and well-being yet far too many people in our region who need help for mental health conditions do not receive it. It’s time to for radical change,” Dr Moeti said. “Ongoing efforts by countries should be reinforced and broadened to make mental health care a public health priority in the African region.”