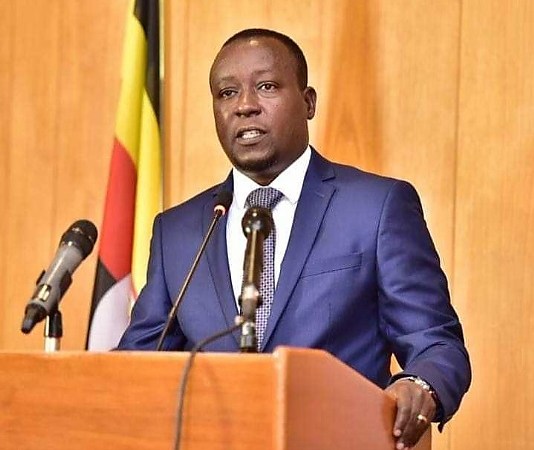 The controversial former presidential candidate, Joseph Kiiza Kabuleta has been arrested. Kabuleta was arrested from National Economic Empowerment Dialogue (NEED) offices in Bugolobi, Kampala.
Kabuleta, who was whisked away by armed men in a Toyota Hiace commonly known as ‘a drone’, is detained at CID Kibuli.
Since the 2021 general elections, Kabuleta has been criticizing President Yoweri Museveni’s government and the first family over the gripping corruption and levels of poverty in the country.

NEED transitioned from the People’s United Movement (PUM), a political party that was established in October 2005. The party symbol, a cow was changed to maize. The party colors have remained black and white.
During the delegate’s conference which was held at NEED offices in Bugolobi, Kabuleta was elected the party president. He is deputized by Evelyn Rakel. Kabuleta named Asuman Odaka as the party Secretary General, and Mulangira Juuko Nakibinge as the Secretary of publicity.