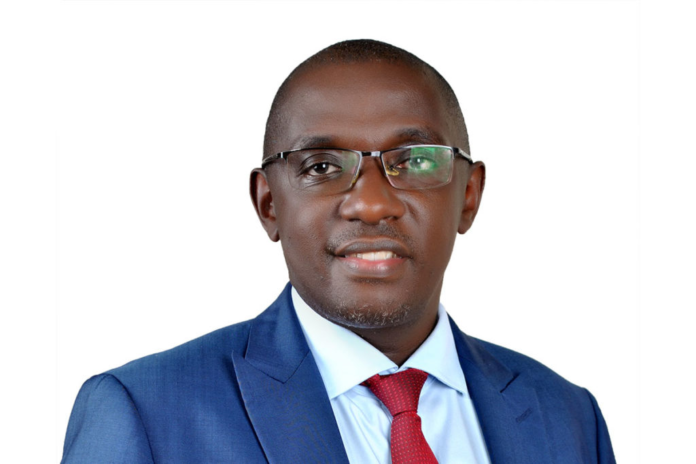 The Secretary-General of the Organization of Educational Cooperation (OEC), H.E. Sheikh Manssour Bin Mussallam, on Thursday announced the appointment of Mr. Julius Mucunguzi, as Under-Secretary-General for Public Relations and Engagement.

Mr. Mucunguzi brings with him a wealth of experience and skills acquired throughout his career spanning over 20 years at the national and international levels.

Prior to his appointment at the OEC, he served within the Office of the Prime Minister of Uganda since 2015, both as an Advisor and the Head of Communications. From 2006 to 2014, he served as Communications Advisor and Assistant Spokesperson at the Commonwealth Secretariat in London, where he was additionally assigned as Media Advisor to eight former Heads of State and Government during their election observation missions in different regions of the world. He also oversaw communications for high-level summits of Heads of Governments, as well as for Ministerial meetings.

Mr Mucunguzi has additionally worked as a Senior Communications Officer for World Vision International and was a visiting trainer at the International Institute of Journalism in Berlin Germany as well as at Makerere University in Uganda.

On accepting this appointment at the OEC, Mr Mucunguzi expressed his gratitude to the Secretary-General for entrusting him with this responsibility:

“I am excited about this appointment by the Secretary-General, providing me with an opportunity to serve within an organization in whose mission and vision I firmly believes, particularly to transform our education systems towards balance and inclusivity, with relevance to the socio-cultural, traditional and other specific contexts of the peoples of the Global South. The OEC is moving us from agonizing about the problems faced by our education systems to reaching concrete solutions by organising. I therefore look forward to ensuring, from the PURE Department, the generation of a critical mass of stakeholders that understands, supports, and contributes to this essential agenda.”

In his new capacity at the OEC, Mr. Mucunguzi heads the Department of Public Relations and Engagement (PURE) and serves in the Cabinet of the Secretary-General.