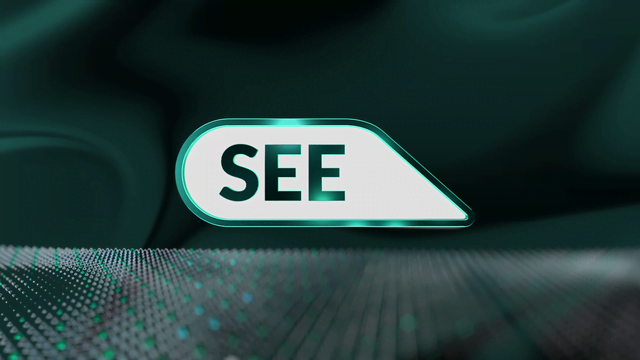 Employees at the Naguru-based television station, SEE TV, are in distress after going ten months without getting their salaries.

A source which preferred anonymity because they are still working at the station, said December is summing up ten months since employees last received salary.

“He has kept on promising poor staff that he will pay next month until months have piled up, these journalists has families to look after, landlords to pay rent, kids to go to school, and many other pressing demands.

“Those that demand are fired and removed from stuff groups as he makes empty promises each coming day.

“The TV is slowly retrogressing and no longer on star times, many staff have left and editors now relay on other colleagues from other stations for news stories and also stories from volunteers and internees we demand for our salaries.”