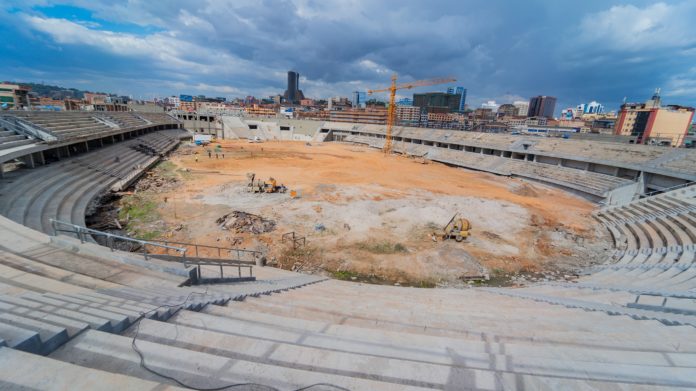 Businessman Hamis Kiggundu has insisted that redevelopment of Nakivubo Stadium is on course.

“Completion of Nakivubo Stadium with God’s blessings as a constant factor will stand as a clear illustration to all my fellow countrymen and women that yes we can develop Uganda locally collectively and proudly as Ugandans,” he tweeted while sharing photos of the works.

Ham took over the sports facility for redevelopment in 2017. Initially, the stadium was projected to end in 2019 but the construction of the facility had stalled due to Covid-19 pandemic, politics, court battles and compensation of vendors.