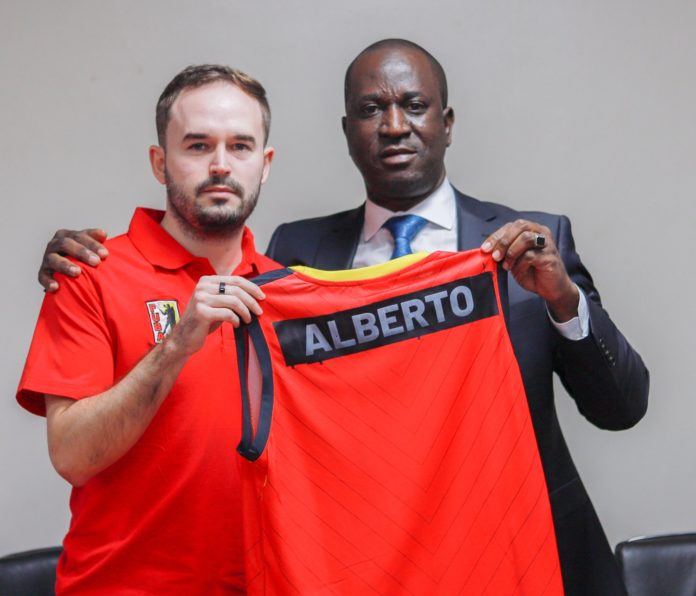 Atuna has been tasked to lead the Gazelles to the AfroBasketball Championship through the Zone 5 qualifiers which will be held in Lugogo from 14th to 19th February.

“I appreciate the opportunity to be here in Uganda and help Uganda in the next qualifiers. It’s my first time to be in Africa but I am sure we are going to compete and make every one surprised with the girls,” said Alberto Atuna.

He joins with vast experience from the German pro league where he is a coach as well as doubling as the assistant coach of the Montenegro women team.

These are the qualifiers for the 2023 FIBA Women’s AfroBasket that will be played in Kigali, Rwanda.

Uganda will be joined by Egypt, Kenya, Rwanda, South Sudan, Tanzania, Ethiopia, and Somalia for the week-long tournament.

Last year, Uganda hosted the U18 zonal qualifiers for Boys and Girls. The Junior Gazelles won the tournament and qualified for the final tournament in Madagascar where they finished fifth.

The senior Men’s side, Silverbacks is also set to compete in the FIBA Basketball World Cup Qualifiers due 20th-28th February in Angola.