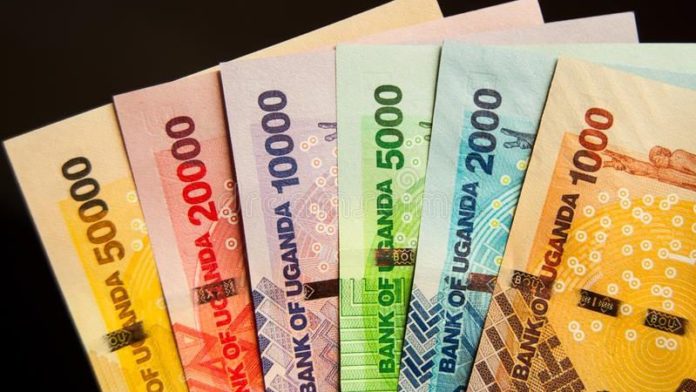 The shilling lost ground during the week against the dollar with strong demand from the energy and manufacturing sectors putting the unit under pressure. As of Friday morning’s session, the local unit was seen trading at the 3675 / 3685 levels – weaker than the week’s opening of 3665 / 3675. We expect the shilling to continue trading within the 3650-3730 levels in the near term.

According to Richard Nsubuga, Trader, CIB Markets at Absa Bank Uganda, liquidity in the money markets continues to be tight with overnight funds averaging 11.81% while one week averaged 12.11%. However, we expect the market position to improve as the government releases for this quarter start to trickle-in in the coming days.

In the region, the Kenya shilling continues to be under pressure with an existing backlog of demand mainly from the energy sector. However, the fast-approaching long Chinese holiday is likely to ease off the pressure from the shilling. We expect it to trade within the 123.50 – 129.00 range in the near term.

He said the dollar index hovered around 102 on Friday as market players assessed a shower of US data released on Thursday indicating that a series of rate hikes from the Federal Reserve is already having an impact on the economy. Several Fed officials have expressed their views on a need for elevated rates for a period to cool inflation.

Crude oil rose above $81 (Shs 297685) per barrel on Friday, underpinned by an improving demand outlook in China and supply worries stemming from tightening sanctions on Russia. In a statement this week, the International Energy Agency said global consumption is likely to reach a record daily average this year on anticipated China demand.
Gold held above $1900 (Shs 6982747) an ounce, hovering near its strongest levels in nine months.