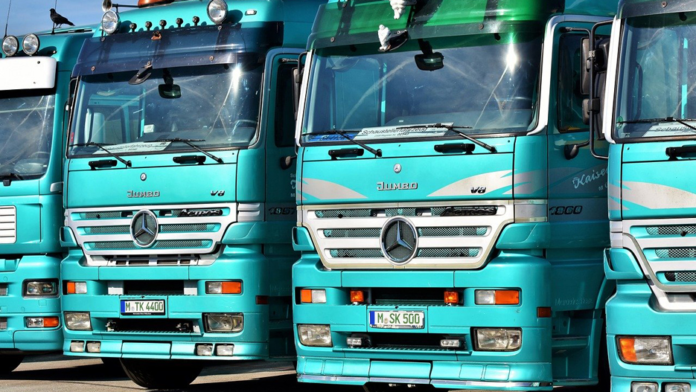 The Ministry of Works and Transport has directed all drivers of cargo trucks to undergo fresh training as a move it says will help curb reckless driving.

Winston Katushabe, a commissioner at the ministry said this is being done to create sanity on the country’s roads where people have lost their lives as a result of reckless driving.

Katushabe said after fresh training, the successful drivers will be issued with professional drivers’ permits.

“All drivers of commercial vehicles will be required to undergo fresh training. This is meant to help reduce the number of road accidents that sometimes come as a result of reckless driving,” he said.

He made the remarks on Tuesday while officiating at the launch of the 5 Keys Driving Systems, a company contracted to train the drivers.

“We will have three categories of commercial vehicles to undergo this training. The passenger, goods and dangerous vehicles are the ones that qualify to get a professional driving permit. In addition to the driving license, you must prove beyond reasonable doubt that you are able to pass the areas of training the ministry will take you through,” Katushabe said.

Commercial vehicles including trailers, trucks, taxis, and buses have contributed to the big bulk of the carnage on Ugandan roads.

Addressing journalists at the police headquarters in Naguru in December, the traffic police spokesperson, Faridah Nampiima, noted that the 55 people died in accidents during the Christmas period.

These, she said, were from the 267 road accidents across the country that also left 212 other people seriously injured.

Over 3,500 traffic offenders were arrested during the same period, according to Nampiima.

She revealed that there was a slight reduction in the number of road crashes this year from 272 in 2021 to this year’s 267 accidents.

Nampiima urged motorists and other road users, especially pedestrians who made the most victims to take extra care as the festive season continues.

The number of deaths has since gone up in January 2023.