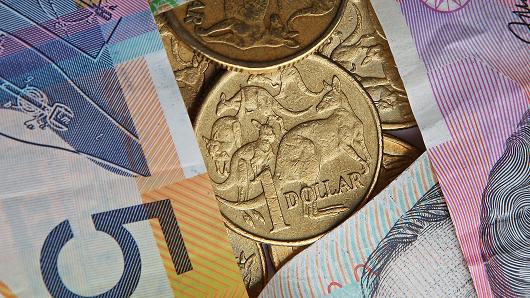 More than 200,000 Australians gambled on the outcome of a United States lottery which has made someone in Southern California $US1.59 billion ($2.2 billion) richer.

Lottery officials said the winning ticket was purchased at a convenience store in Chino Hills, a suburb of Los Angeles.

The identity of the winner is still not clear, but they purchased their ticket in the sixth-highest income area in America.

In Australia, more than 200,000 people selected numbers for the lottery across two days through an international betting company called Lottoland.

Betting with Lottoland is not the same as buying a Powerball ticket.

Instead, Lottoland guarantees to pay out the full winnings if the right numbers come up.

“You’d select the numbers that you think will win the Powerball, you then submit that,” Lotto spokesman Luke Brill said.

“Once you’ve submitted it, what we do is we ensure your bet.

“So the intention is we ensure that bet and should those numbers come up and actually win the Powerball, we would pay you out as if you’d actually won the actual Powerball.”

Mr Brill said the interest from Australians had been extraordinary.

“We got the licensing on Christmas Eve so we didn’t really do anything over the Christmas period apart from ready the website,” he said.

“We then two days ago … decided to put a press release out.”

“The odds are one in 292 million, and there’s roughly that many people in the United States.

“Your odds of winning are only slightly improved if you actually go out and buy a ticket.