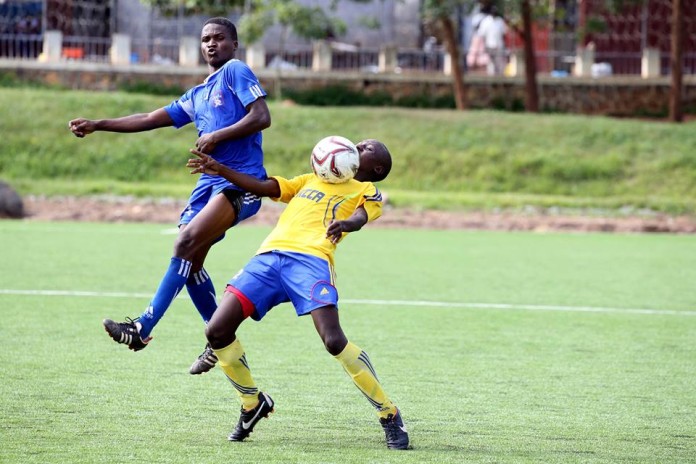 Lugogo based Kampala City Capital Authority FC  have a chance to extend their lead atop the league table when they visit Bright Stars in a mid-week Uganda Premier League tie at Champions Stadium Matugga.

The match that kicks off at 4pm and KCCA have enjoyed a perfect run since the second round of the season got underway and are top with six-point cushion over second placed Vipers SC.

The Kasasiro boys registered an emphatic 2-1 win over Police FC during their last outing to rise on top of the 16 team’s summit with 41 points.

“I respect Bright Stars; there are no big or small teams in the league. We need to work even harder in the next couple of matches. I have told the players to stay calm and not get carried away just because we’re top of the table, there is no room for complacency,” head coach Mike Mutebi quipped.

The former Uganda Cranes tactician added, “There is always room for improvement, we are not as strong as we want it to be yet, nonetheless, there is notable progress every day. We need to win the game to maintain our ascendancy and that’s our target.”

The team will however be without the experienced crew Hassan Wasswa Dazo, Ivan Ntege, Ronald Kikonyogo, Muzamir Mutyaba and Lawrence Kasadha but manager Mutebi believes the available team can do a good job.

KCCA are yet to lose a game in five of their last encounters with Bright Stars with the last clash at Luzira grounds in the first leg ending in a 1-0 win through midfielder Owen Kasule (now on loan at The Saints FC).