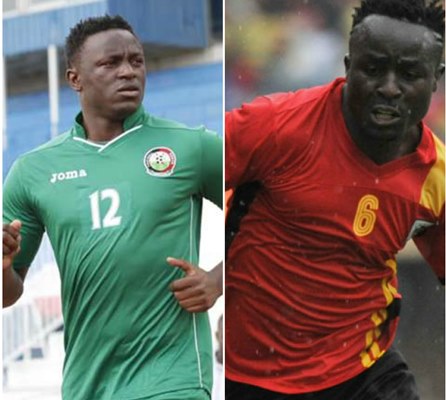 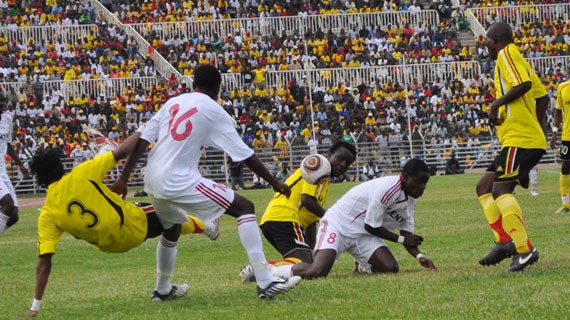 Uganda Cranes have shifted base to Namboole ahead of Tuesday’s international friendly against Kenya’s Harambe Stars.

Coach Micho Sredjovich will use the friendly against Kenya tomorrow to get a clearer picture on which weapons to deploy ahead of Sunday’s must-win Afcon qualifier against Comoros at the same stadium.

Tottenham midfielder Victor Wanyama and 22 players and seven officials arrived at Entebbe Airport Monday morning and were driven straight to the Grand Imperial Hotel in Kampala.

Wanyama revealed the Stars are ready for the game which will evoke memories of the failed Equatorial Guinea and Gabon 2012 qualification quest when Uganda Cranes needed victory over Kenya at Namboole in 2011 but fired blanks.

Meanwhile, making it to the Kenyan team for the first time is England-based central defender Joshua Kipkemboi, popularly known as Josh Lelan, who most recently tried out with fourth-tier side Plymouth Argyle and was also said to be headed for a trial at Swedish third-tier side Vasteras SK. The 21-year old player has previously played for Derby County, Swindon Town, Gateshead and Northampton Town.

A couple of more players are expected to join the Uganda team on Monday six days before Micho leads the Cranes at Namboole as they look to end a 40-year qualification wait.

Micho used two teams where each featured for a half apiece.