Celebrated Ugandan comedian Anne Kansiime has been lined up among the recipients of a Canadian award that was previously won by Olympic medalists and Africa’s legends.

According to the comedian, she is set to receive the prestigious excellence award In Canada.

“We are pleased to announce your Ninja is to receive the prestigious Afroglobal Excellence Award for Entertainment. The event will be held in Toronto, Canada. Thank you Ninjaz for loving your Ninja gal Kansiime”
Adding “Thank you Anne for your unbent will and determination to continue to grow. You are in exquisite company! God is awesome,” she broke the news to her fans through social media.

Kansiime says she was nominated for the award by members of the public, and selected by a panel under the direction of Silver trust Communications, the parent company of Afroglobal Television. 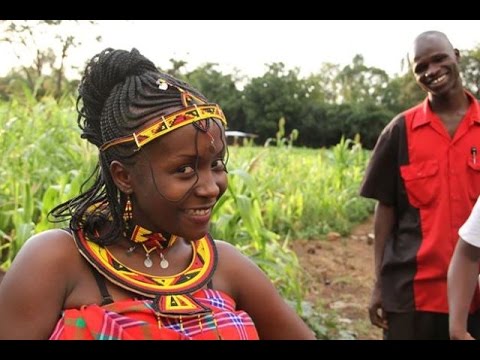