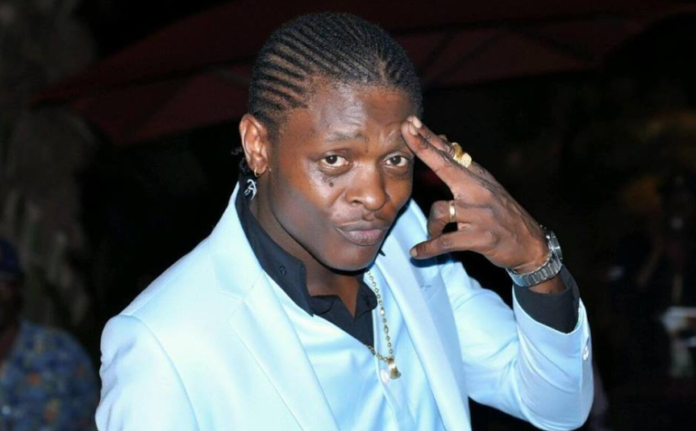 Forget the ‘Tubonga Nawe’ boycott, it’s now DJs that have vowed to Boycott Jose Chameleon’s music. They accuse him of beating one of their own.

“Following the incident that happened at Club Play on October 29, 2016, where Jose Chameleon assaulted our fellow Deejay (DJ Bryan), we are boycotting never to play Jose Chameleone’s music until further notice,” reads a poster that has been posted in some of the clubs.

And this has greatly worried Chameleon that he has come out to speak out on the incident.

Though he accepts having had a confrontation with the DJ, he denies having got physical with him.

He says that while at Club Play, he was approached by DJ Bryan.

“He came and tried to reason with me telling me how Guvnor will start a war with me since I worked with its neighbouring establishment. The argument heated and I asked him why they have the right to work with different other artistes and I can’t work with other clubs as if I am married to them!!!!! We argued a lot but none of us was physical.

“Their DJ went back to Guvnor, made a false report and after it didn’t pay, he has steered his selfish interest and shared it with more Dj’s around to validate his ego.”

However, this is not the first time that Chameleon is having an altercation with DJs.

In 2014, he thumped DJ Roja at Club Venom, accusing him of playing half of his songs. The two were separated by then Venom’s manager, Gareth Onyango. The two don’t see eye to eye since then.