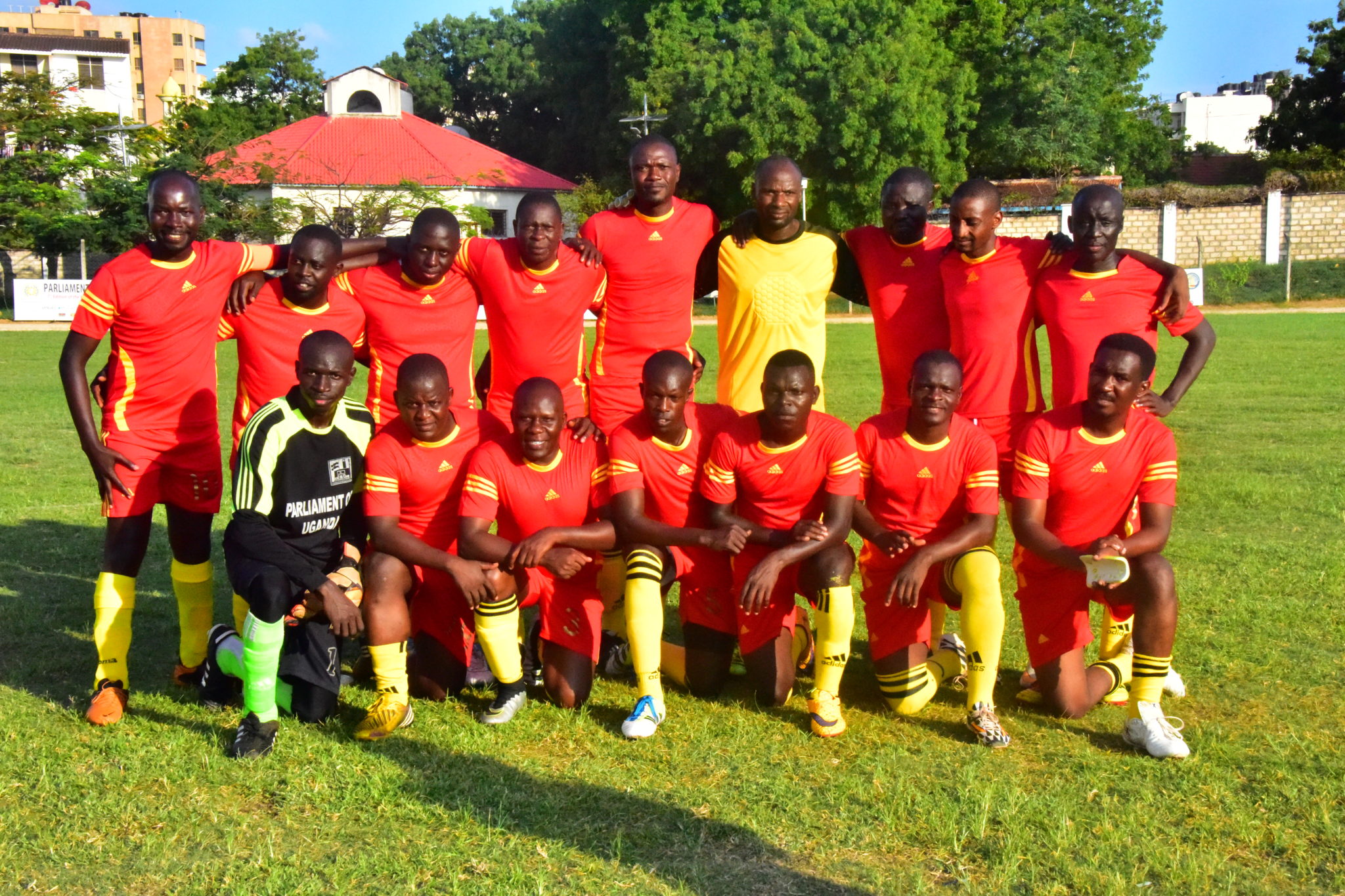 The Uganda Parliamentary teams for football and netball have qualified for this year’s EAC games finals following a crashing defeat of the East African Legislative Assembly and Tanzania in the two sports, respectively.

Parliament of Uganda beat EALA 3-0 in the football semi-finals at Mbaraki Sports grounds Thursday with two goals from Kampala Central MP Muhammad Nsereko and one by Brian Arinaitwe.

Uganda will play Burundi in the final on Sunday, after the troubled central African country eliminated Tanzania 1-0 in the first semi-final.

Earlier in the day MP Maureen Osoru won gold while her compatriot Anne Ebaju Adeke walked away with the silver medal in the 4x400m relay.

The ladies team also won gold and silver in the 1500meters race at the Mbaraki Sports grounds. Uganda Parliament Men’s team bagged silver in athletics but lost the volleyball semi-final 2-0 to Rwanda.