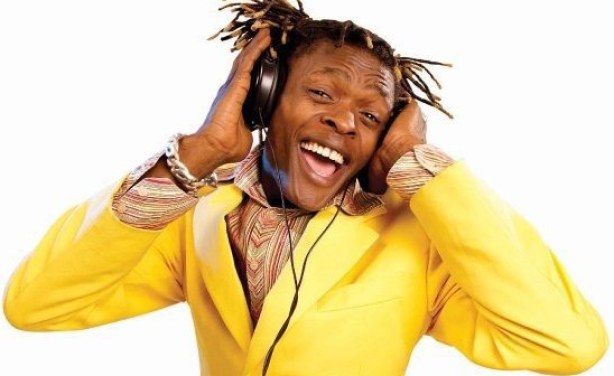 Jose Chameleone has been working hard to build a massive profile in the East African nation but he’s really outdone himself this time.
He just dropped the music video for his brand new track “Sweet Banana” and he’s done nothing short of taking us to paradise on the track.

The song came out in December but it’s only in January that we’ve been treated to the video. Produced by popular Ugandan audio music producer, Producer Kays, it is already a huge club banger, receiving massive airplay on radio stations as well as night clubs and bars.