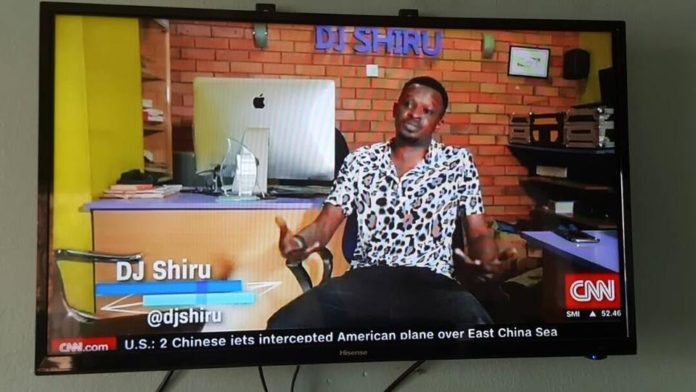 Self-declared spin doctor, DJ Shiru as many would say made, it in life today when he appeared on CNN.

The longtime music spin master made it on the global television telling his story.

And such an achievement just can’t go without being celebrated  as shortly after the interview with ‘CNN Africa voices’, Shiru didn’t take the celebrations to his ancestral home in Masaka but rather took it to Dubai, to celebrate together with his fans. 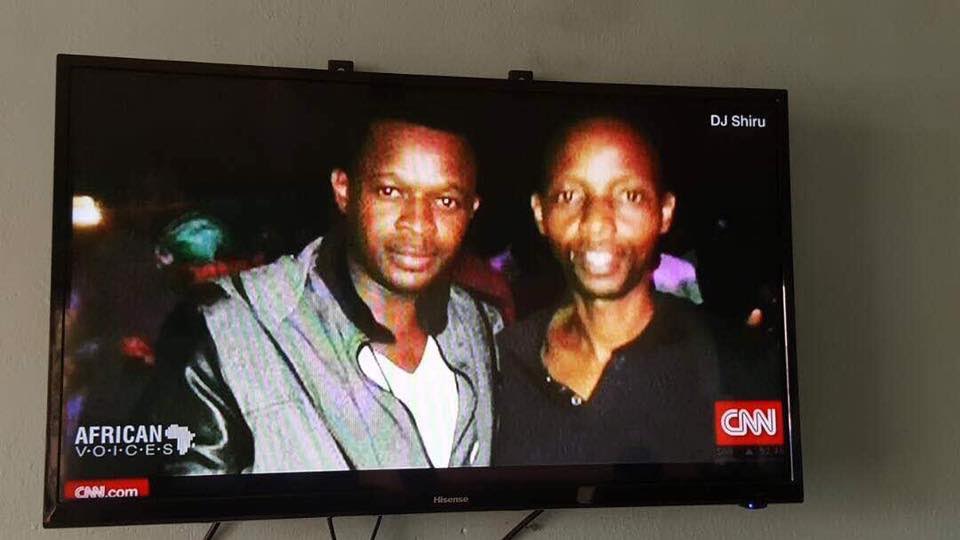 He also used the same opportunity to recognize his tutor in the DJ business, DJ Rota.

“My teacher bless up bro anytime @djrota one love, always thanks for the guidance #TeamCleanHeart,” he wrote. He is now afloat aboard to Dubai.

“Dubai see you in a bit #Bless up all the way up we don’t stop.”

CNN African Voices highlights the continent’s most dazzling trendsetters who create their own subcultures in areas such as travel, fashion, art, music, technology and architecture.