Rajiv Ruparelia, the Managing Director of the Ruparelia Group, has finally married to his longtime fiancé Naiya in a lavish wedding in London, United Kingdom.

Rajiv is the only son of the three children of the money mogul Sudhir Ruparelia and his wife Jyostna. 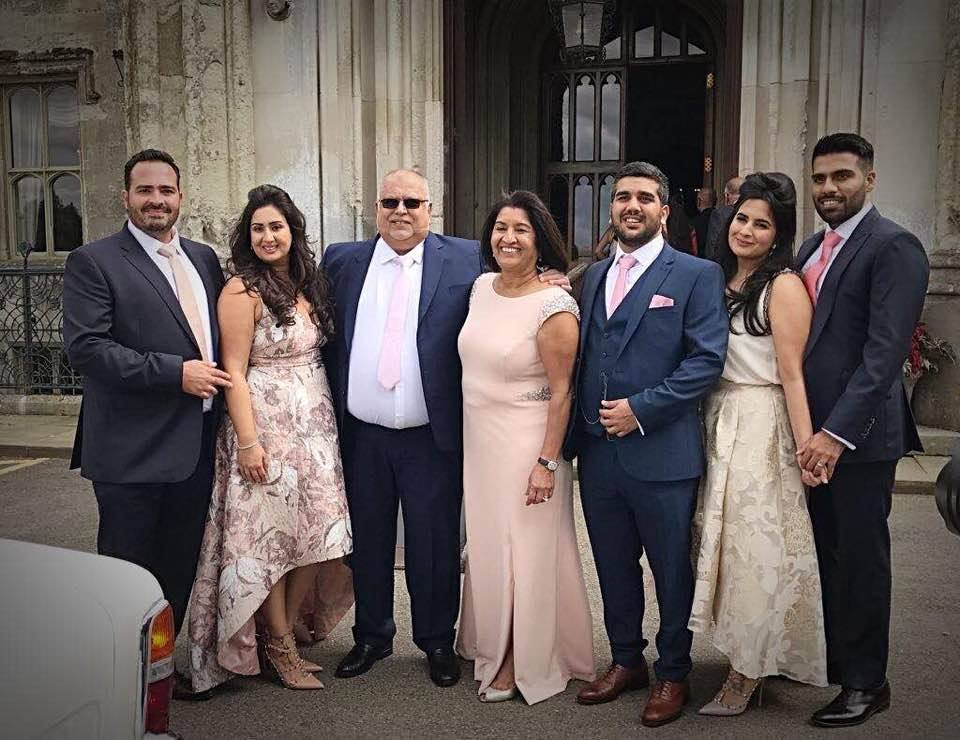 The two daughters too, married in lavish weddings that took place in London and Kampala.

The Rajiv marriage fete started with a stag party in Madrid, Spain and later to London, UK where the two lovebirds exchanged their vows. 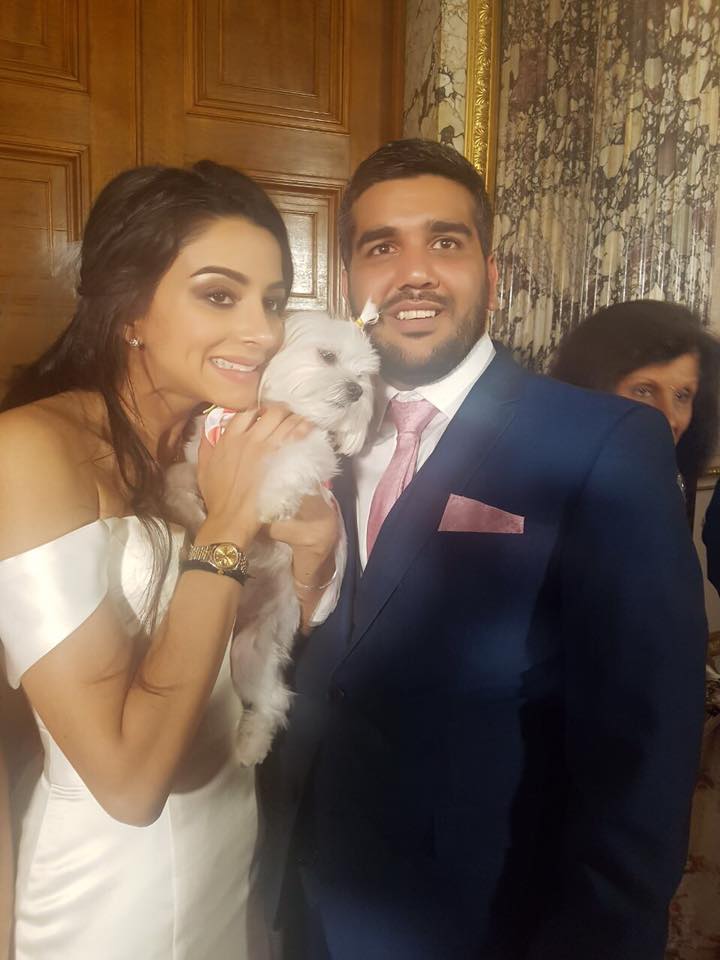 Given the challenges Mr. Sudhir is going through after the closure of his bank, the Crank Bank, and the legal battle with Bank of Uganda, the two challenges didn’t deter him from splashing mega cash on his son’s party. 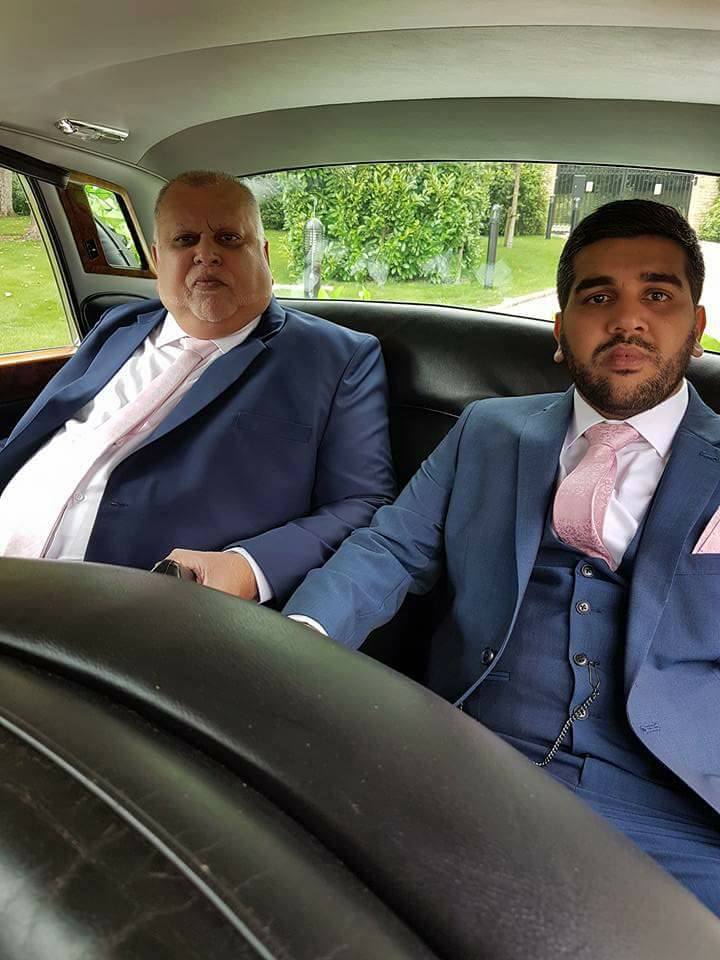 For starters, Sudhir sponsored 50 Ugandans to Madrid for the stag party before they were all shifted to London, with all expenses on him. 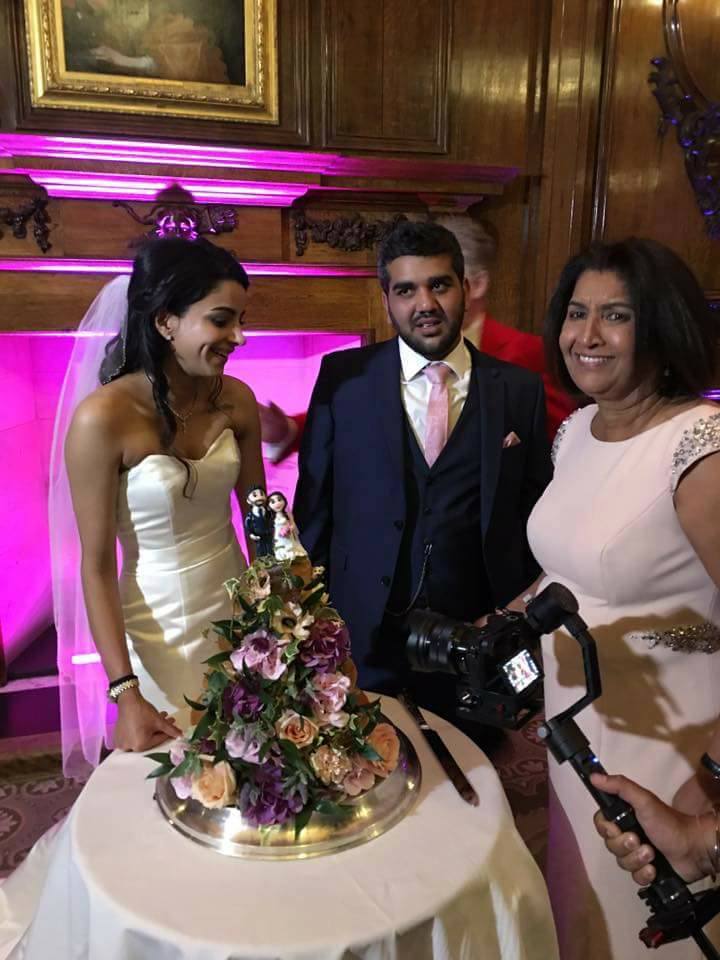 Rajiv met Naiya, a daughter of wealthy British couple Sudheer and Rita Khagram, while they were attending university in London.