Soroti University – a science based higher institution of learning is to be handed over on Thursday this week by the contractor to government of Uganda, latest reports indicate.

The handover ceremony is expected to be presided over by the First Lady and Minister of Education, Janet Museveni.
In January the National Council for Higher Education (NCHE) stopped the planned opening of Soroti University in Eastern Uganda pending completion of all buildings under construction.

The Science and Technology University was supposed to have its pioneer class in August 2016 but it could not admit students due to unfinished construction works.

While appearing before Parliament’s Education Committee in early January this year, the University Vice Chancellor Prof. Ikoja Odongo told Members of Parliament that, the NCHE wrote to the University stopping its opening pending the completion of construction works and procurement of laboratory equipment. 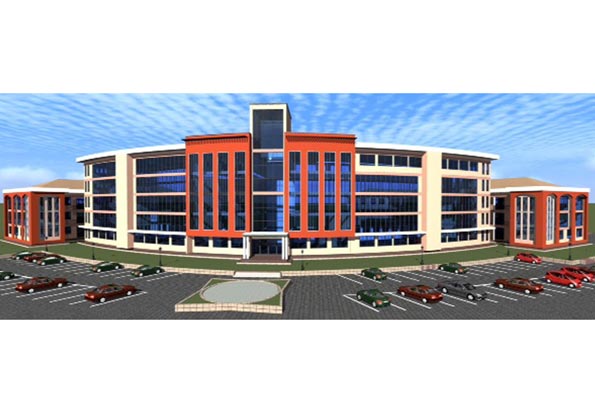 The establishment of Soroti University was approved by the Parliament and gazetted on July 16, 2015. The University is supposed to train human resource in Medicine and Allied Health Sciences, Engineering and Science Teacher Education.