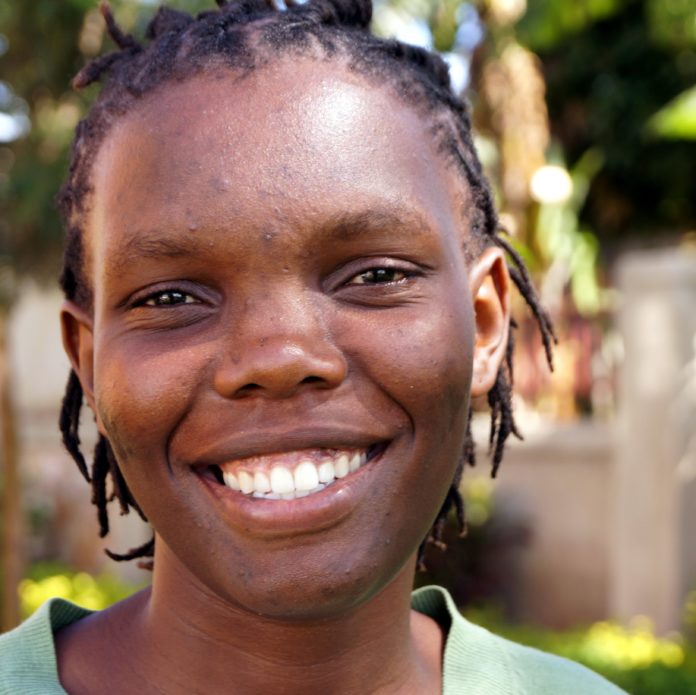 The first NGO I ever worked with was American. The staff ratio was about 1:7, white people to Ugandans. On the surface, it was a wonderful multi-cultural office where colleagues gave you cupcakes for your birthday and once a year we all could wear traditional attire to the office. Below the surface, a cold war raged. Our version of nuclear threat? Meetings.

The foreign staff scheduled way too many of them. The Ugandans ignored a whole bunch of them or just didn’t productively participate when they attended. My American boss, who sometimes saw me as a confidant even though she treated me really poorly on a daily basis, once came to me and asked, “what can I do to support you guys in adapting to structure?” I didn’t understand the question so I stammered a non-response and changed the subject.

“Adapting to structure“, I later learnt from her own boss, was being being good at American business culture, as it is practiced in the development world. You get online for a Skype call 5 minutes before it starts. You prepare a proper update ahead of your weekly one-on-one with the boss whose desk literally touches yours. For each external report you are writing, you prepare drafts 0, 1, 2 … Each one is reviewed by multiple (often white) colleagues. If you are lucky, ‘Draft 3’ is sent to the donor. If not, you’re reassured that it was a learning opportunity.

Even though you sit in the same open office with your colleagues, with access to both email & instant messaging apps, to collaborate with them, you jot down a few bullet points stating what needs support on, and bring those to the weekly team meeting. That’s a different meeting from another weekly one you have with your immediate team – a vertical consisting of exactly three people who can’t move their office desks without bumping into each other.

To that meeting, you bring a well-structured to do list. What is under your column for “urgent but unimportant” tasks? Is the monthly report to our smallest donor captured under your “big tasks” columns? Oh, don’t you sort your to-do list in prioritized columns? Well, there’s this book by this super-efficient leader of a U.S. company you are unfamiliar with. It will change your life in terms of organizing your work.

I don’t know how else to state this: we, the Ugandans, thought this bureaucracy for bureaucracy’s sake was utter nonsense. With the quiet obstinance of people who resist their government by simply not participating in public life, we refused meetings and drove our bosses right up the wall.

But you see, meetings were just a proxy for an entire cultural war. Ugandans felt much of the organizational culture they were expected to embrace was outright racist. We were angry about unequal pay between white colleagues and their Ugandan counterparts (the payroll leaked once, but we also could tell from their lunches & gourmet coffees).

We were angry that while it had taken each of us as many as three formal interviews to land our jobs, our white colleagues spoke of running into each other at Kabira country club and chatting. Next thing, or so it seemed to us, they offered each other high power jobs, as bosses of the rigorously hired local staff. Where Ugandan staff needed higher degrees and years of experience to be managers, for our white colleagues, only a higher degree sufficed. So, they told stories like, “I was interning in the U.S office when this project came through. I had assisted on research for the proposal so I was asked if I wanted to come to Uganda and run it.”

We could have brought up these bigger conversations, but where do you start, when your boss speaks to you and of you, as someone who needs capacity building in attending meetings? I have never known a place where so many people simply didn’t want their contracts renewed. All the best people were constantly looking for new jobs. Being the monitoring & evaluation person, I was asked to add staff turnover to the list of metrics I tracked.

Staff-turnover as a trackable metric in an office of no more than 35! When the white bosses got tired of giving locals opportunities they didn’t appreciate (hiring us for jobs we quickly ran away from), they hired more white people. Even the black people who were invested in the organization could not see how they would move up because that would mean displacing a white person and what are the chances of that? Eventually, the eye could separate the physical space in the office white zones and black zones. Mine did, when I dropped in on friends, years after I had left.

Because of who I am as a person (irredeemably gossipy), I also actively kept up with the office gossip.

In one story, white staff pooled funds to buy a fancy coffee machine and only those that contributed to it, could use it. So, then, there was a pot brewing black coffee for blacks and a machine making foamy varieties for the white people? In a Kampala office? Well, anyway, a few years later, that organization folded in on itself but on its way to oblivion, it burnt through no less than $20 million of development aid, in about six years.

I was glad to have left but I didn’t immediately go someplace better. I moved to a British NGO, where I landed smack in the middle of a turf war between a senior Ugandan manager and a long term Canadian consultant. The consultant had been doing the senior manager’s job prior to the hiring. After the manager was hired, the consultant was kept on board, to continue doing bits of the same job.

It looked like the organization was mitigating the risk that the Ugandan might not quite know what he was doing. Or perhaps, she was being rewarded for some other contribution. In any case, the elephants fought and often took it out on the staff below them. It was not uncommon for a team member to lock themselves in the toilet and cry.

Every set of instructions you got from one, would be contrary to what the other wanted. I concluded that international development aid was merely a case study in bad management and left that job too, after 11 months. I found a local NGO were I continue to do aid related work but with some insulation from its toxic racialized machinery.

I’m also thriving more than I could have hoped for, operating from the middle where racial power and condensation runs unchecked. In the development world, my white bosses inundated me with capacity development in tools such as Microsoft Excel. A year into working at the local NGO, my bosses wrote stellar recommendations in support of my application to an Ivy league graduate school. Then, they allowed me 10 months off, to attend said graduate school.

I am a big believer in development work, actually. I won’t be jumping onto the “Africa needs trade not aid” bandwagon any time soon. Africa needs trade, aid and more, because like all others, it is made up of complex societies. What one section deems bad for the image of the continent, another desperately needs. Trade can fire up opportunities for the rich and middle class Africans. Lower income Africans often can’t even meaningfully participate in local economies, let alone trans-oceanic export markets.

Folks need subsidized healthcare, agricultural extension that actually reaches them, educated advocates who dedicate their lives to equalizing the playing field for them. Marginalized minorities need support for their political causes, and they are not going to get it from the same African governments or societies that dehumanize them. Development aid stands in those gaps.

For as long as these inequalities persist, I will always want to do development work. I just don’t necessarily want to do it with the people who bring it here, until they muster some difficult introspection on how the industry treats workers who look like me.

Lydia Namubiru is a Ugandan journalist and researcher

Plans to have East African single currency by 2024 underway

We are closely monitoring all consultative meetings –  police