Miss Uganda recently relaunched its annual search after it took a one year break to make a few changes including signing on local talent and socialites such as Zari Hassan and Anita fabiola among many others.

The show, held at the Sheraton Hotel unveiled 23 beautiful contestants hailing from all regions of the country and this year’s competition unlike those that preceded it, will also host a televised boot camp aimed at fully equipping the new contestants with the necessary tools to win the pageant at international level.

The training series will also give the viewers and judges an insight into the personalities of each of the contestants and what it takes to win the coveted crown.
However, only last week Ugandans were left aghast and furious after a video surfaced online depicting the judges acting abrasive and indifferent towards one of the contestants after she had failed to pronounce the word Makerere.

The four judges who came under fire for their dismissive nature towards the contestants also happened to be former holders of the ‘Miss Uganda’ title themselves causing many critics to rile at their lack of empathy towards the up comers.

Many Ugandans took to social media to express their disappointment and disgust at the treatment of the contestants with some activits advocating for the boycotting of the ongoing competition:

Kemiyondo‏ @kemi_stry
More
This Miss Uganda clip of judges mocking a young woman has really upset me. Firstly, there are plenty Miss World contestants who don’t speak english so don’t even give me that BS about you need good english to rep Uganda.

JemNa-gundi @like_a_gem
More
Why are the miss Uganda-search panelists so hell-bent on not apologising for their mistake? They humiliated that girl and they know it. Would they lose anything if they did? Why so defensive (and rude)? 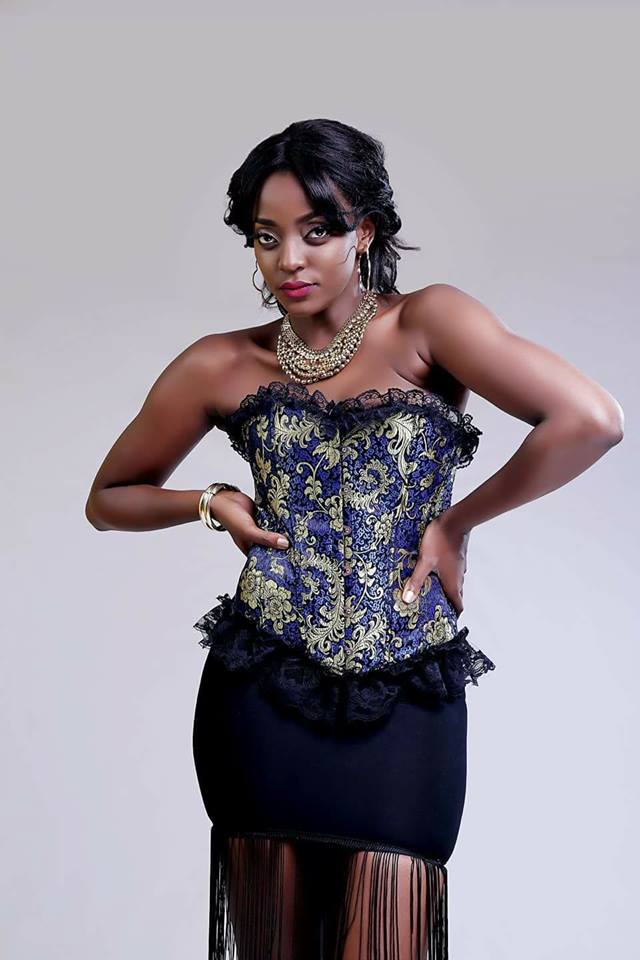 TheOx‏ @hiio5
Imagine being there forcing an accent to impress absolutely no one of substance and yet having the audacity to question and mock someone’s pronunciation. Miss Uganda stopped being relevant a long time ago

Wagaba K Scott‏ @WagBi_ququ
More
The Miss Uganda competition needs to be cancelled. They chased this girl because she didn’t pronounce Makerere right?!? If in the requirements it’s listed that Miss Uganda needs to fake a British/American accent and know proper English then let it be known tuvvewano

Eagle Online reached out to Ms Stella Nantumbwe, Miss Uganda 2013 and one of the judges, who neither denied nor tried to justify the appalling behavior of the panelists. Instead the actress made it clear that the video was only a 48 second clip that was edited out of hours of footage of the actual competition and therefore taken out of context.
“Very many of these girls come into the competition with preconceived ideas of what the Miss Uganda pageant is about or how one should be expected to act; it is our job to cut out these fake accents and train the girls on how to clean their acts and best present themselves and the country at an international level.” Nantumbwe revealed that in 2013 she was asked to kneel and greet the judges in luganda in order to prove her determination for the title.

She urged women to avoid tearing each other down on social media and other platforms in order to create an environment where women could be celebrated in their various endeavours like their counterparts.