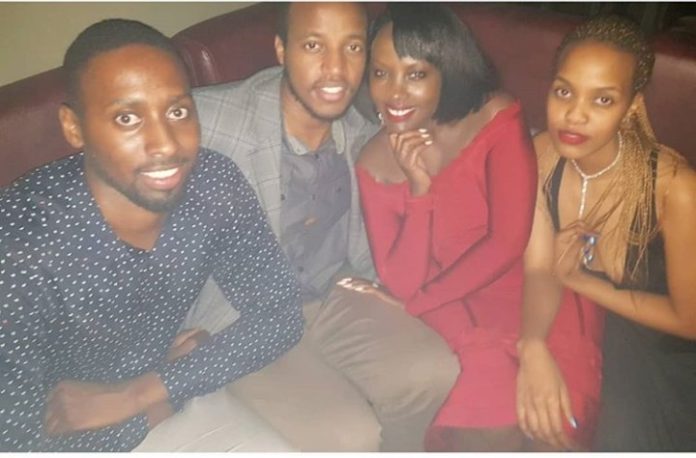 The King of Toro, His Royal highness Oyo Nyiimba Rukiidi IV was recently spotted painting the city of Kampala red with a select number of his closest friends.

The king who in 2015 made headlines with his online rant about “Ugandan girls not being marriage material” gave many Ugandans a shock when photos of the royal letting his guard down amidst a number of Ugandan beauties, even managing a rare smile in many of the photos, surfaced online.

In his Facebook post in 2015, the young king described Ugandan women as fickle and with a lack of commitment as some of the major turn offs and setbacks in many young couple’s lives. 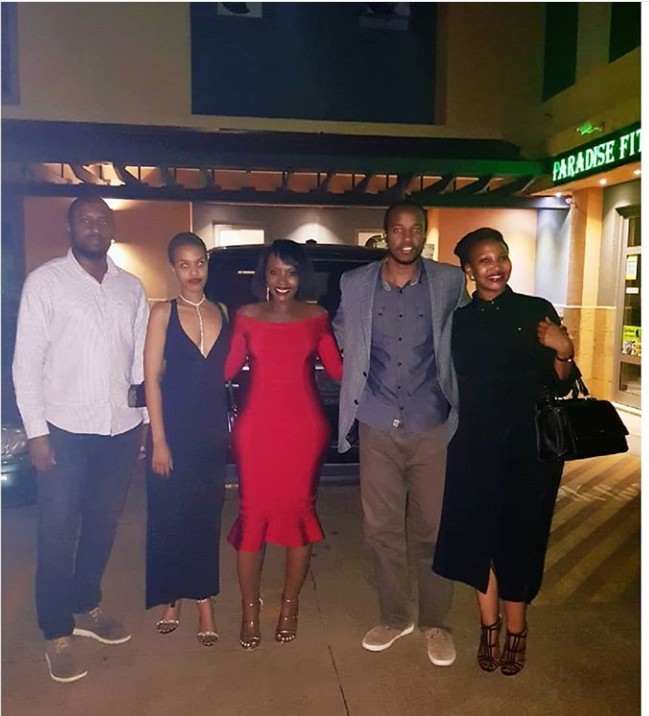 “Just been perusing through my newsfeed and I landed on a post on my friend’s timeline where he said “It’s very hard to find a developmental female nowadays… All their thoughts are limited to let’s go and eat pork. I want a phone like the latest *Samsung S6 or iPhone 6 plus*. It’s a working day like Monday and she’s asking you what time you will go at the bar or club… That’s what they only think of. If you have one of that kind just kick her out of your life.”

The Royal who was out to celebrate his friend’s birthday was joined by a bevy of beautiful girls who had clearly dressed to impress him and his entourage.
Despite his earlier mistrust of Ugandan women, it is clear to see in the photos that the red-blooded King has indeed finally warmed up to them and possibly the idea of marriage. Sources close to the royal family claim that if things go well, church bells will be ringing in the near future. 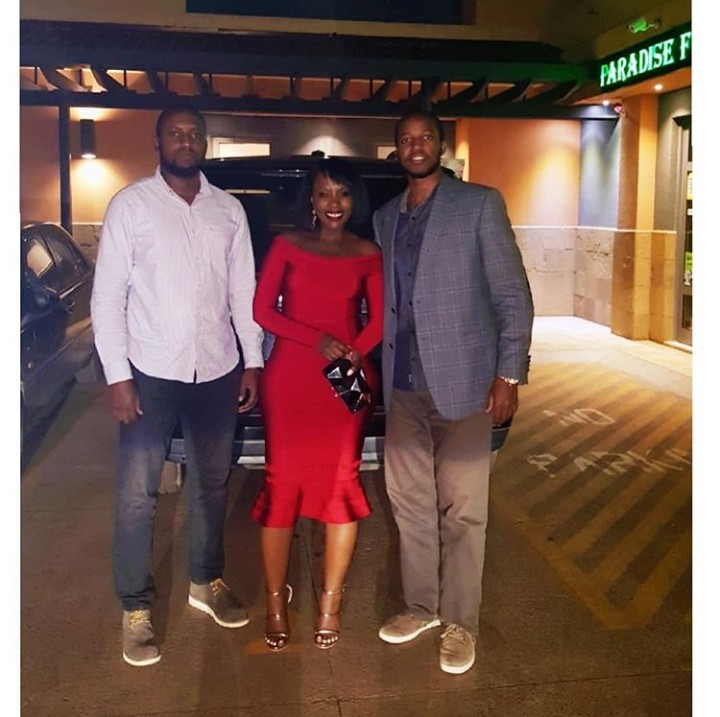 The always collected, calm and poised Monarch greatly differs from his sister, princess Komuntale when it comes to the party scene here in Uganda.

Whilst the princess has been known to enjoy a good night out with her friends as well as shopping sprees abroad with the Queen Mother, little is known about the King’s private life outside of the palace walls, aside from a few candid photos shared online by some of his closest friends and members of the royal family.

Infact it is unclear as to whether the King Oyo had eventually found the right consort to help him carry out his official royal duties but sources close to the a-list bachelor claim he is a favorite amongst the ladies and it was only a matter of time before the lucky lady would soon be availed to the public and his subjects.