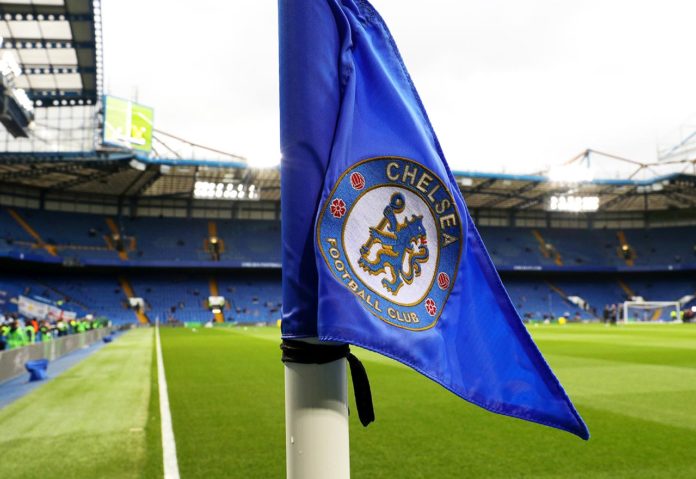 English Premier League side Chelsea Football Club has been handed a transfer ban by Fifa in relation to the international transfer and registration of players under the age of 18.

The West London has been given two transfer window ban by world’s football governing body for breaking rules around transfers of 29 minor players.

The Blues will be banned from signing new players in the coming summer window in July and August 2019, as well as January 2020.

A statement today from Fifa read: ‘The FIFA Disciplinary Committee has sanctioned the English club Chelsea FC and The Football Association for breaches relating to the international transfer and registration of players under the age of 18.

Chelsea was found to have breached art. 19 of the Regulations in the case of twenty-nine (29) minor players and to have committed several other infringements relating to registration requirements for players. The club also breached art. 18bis of the Regulations in connection with two agreements it concluded concerning minors and which allowed it to influence other clubs in transfer-related matters.

The Disciplinary Committee sanctioned Chelsea with a ban on registering new players at both national and international level for the next two (2) complete and consecutive registration periods. This ban applies to the club as a whole – with the exception of the women’s and futsal teams – and does not prevent the release of players.

Additionally, the club was fined CHF 600,000 and given a period of 90 days to regularise the situation of the minor players concerned.

The Football Association was also found to have breached the rules in connection with minors. It was fined CHF 510,000 and given a period of six months to address the situation concerning the international transfer and first registration of minors in football.

The protection of minors is a key element in FIFA’s overall regulatory framework relating to the transfer of players and effective enforcement of these rules is paramount, as also confirmed on various occasions by the Court of Arbitration for Sport.

The decisions issued by the Disciplinary Committee were notified today and can be contested before the FIFA Appeal Committee.’

Chelsea will again be able to sign players again in the 2020 summer transfer window.