Rajiv Ruparelia who is the Managing Director of Crane Management Services has received his new Motorsport car after venturing into the sport as a rally driver earlier this month.

The Son to city tycoon, Sudhir Ruparelia, received specialized training at the South African Rallystar Motorsport Academy and was passed fit to compete in Motorsport rallies. 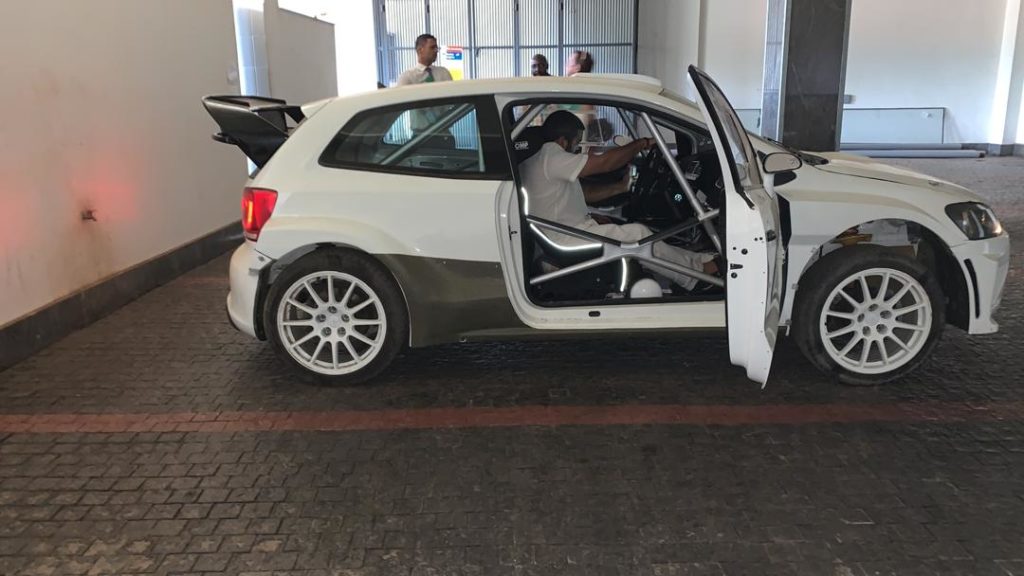 The car model is a Volkswagen Polo R WRC, a four-wheel monster ride with a five-speed sequential gearbox, built and operated by Volkswagen Motorsport for use in Rally Championships.

It can accelerate from 0 to 100 km/hr in just 4.1 seconds and was first tested in the World Rally Championship in 2013, where it made an impressive feat. 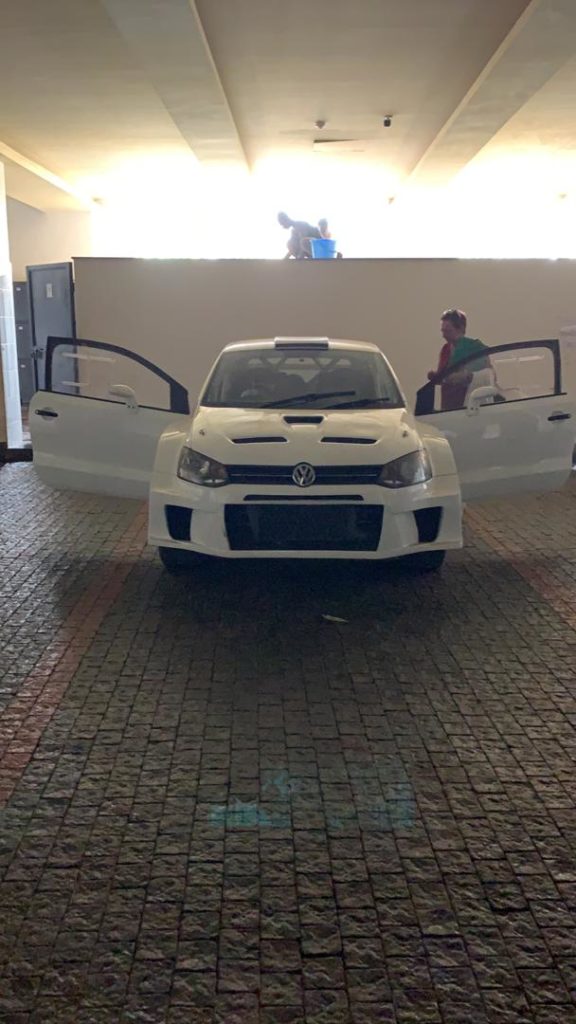 Everything is now set for Rajiv to take on the top Ugandan rally drivers in the country like Ponsiano Lwakataka, Jas Mangat, Ronald Ssebuguzi and Suzan Muwonge in the different rallies.

He also has experience in other fields like Quads, motocross bikes and buggies as well as tarmac driving.