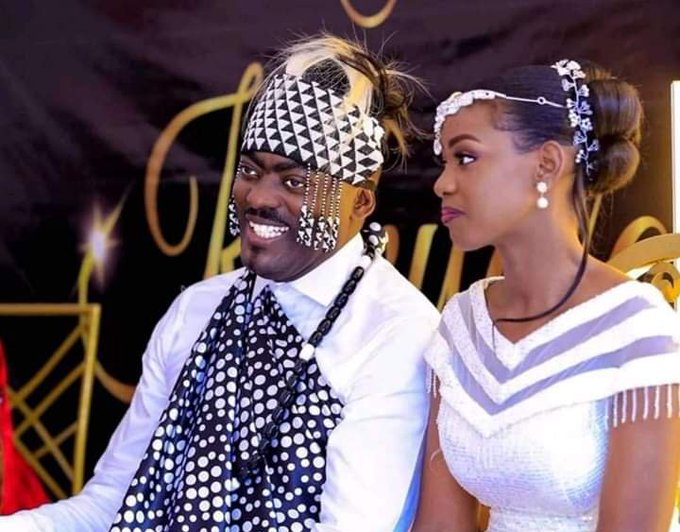 The Vice President of the opposition Democratic Party (DP), Mukasa Mbidde, who also doubles as a member of the East African Legislative Assembly (EALA), has been introduced at his fiancés home in Luweero district. His fiancé has been identified as Phiona.

Mbidde was accompanied by few individuals who included the state Minister for Microfinance, Haruna Kasolo.

The bride wore a golden Kinyarwanda suuka matched with a pearly headband, necklace and matching earrings.

The introduction follows the death of Mbidde’s FIRST wife, Suzan Namaganda who was a Woman Member of Parliament for Bukomansimbi District.  Namaganda died in 2015 shortly after a tragic road accident in Mpigi along Masaka Highway. 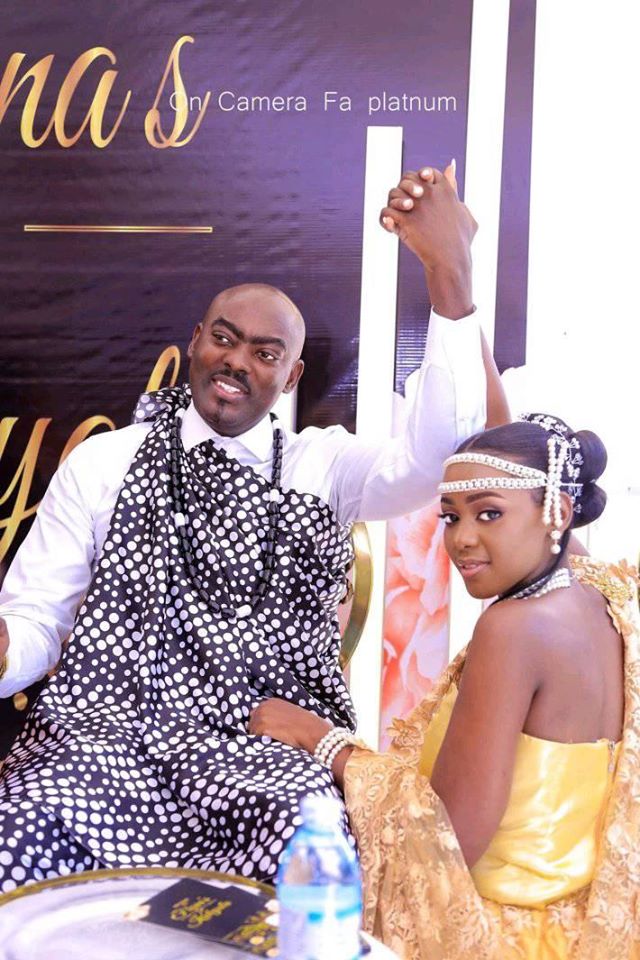 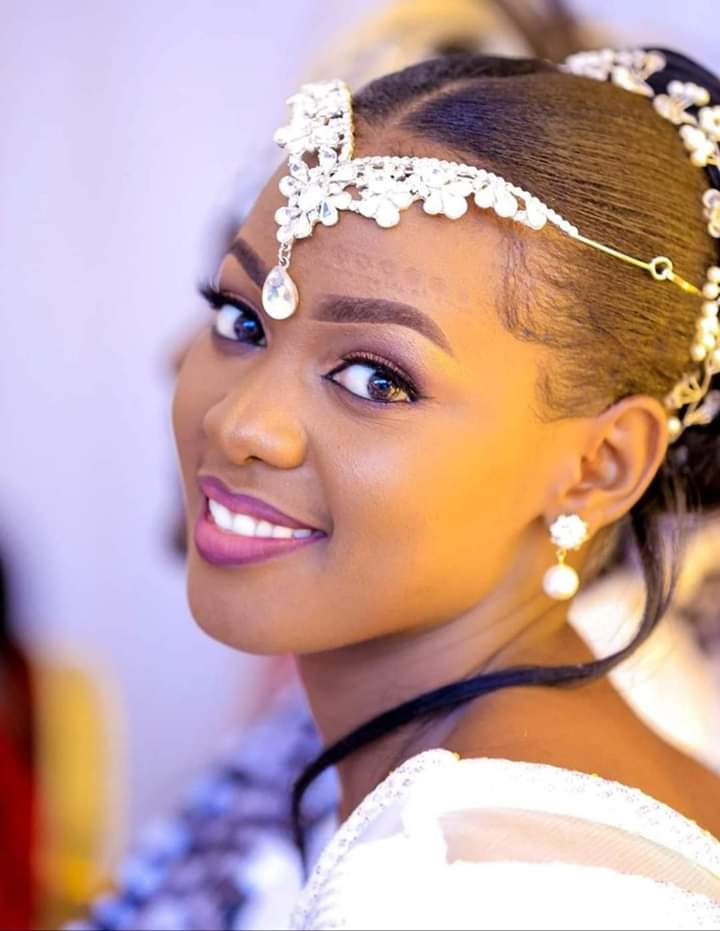 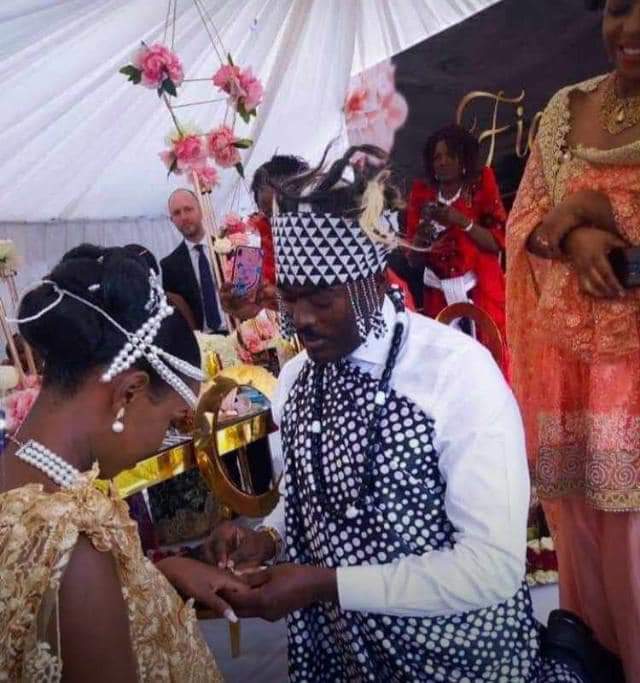 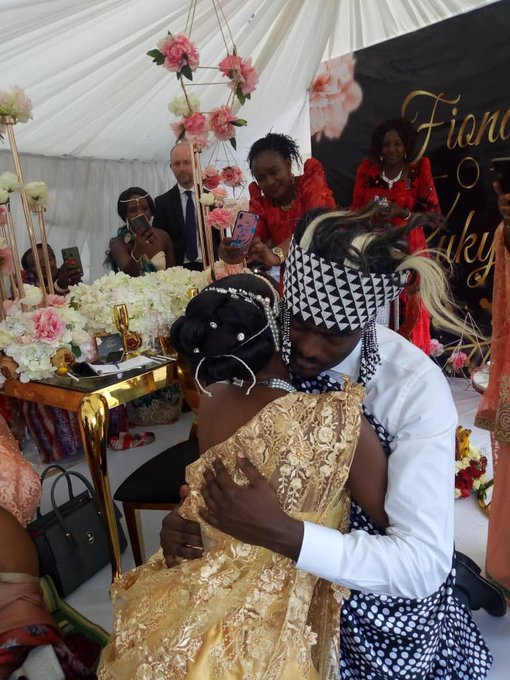 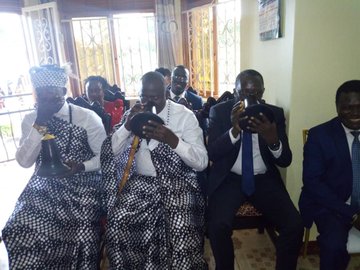 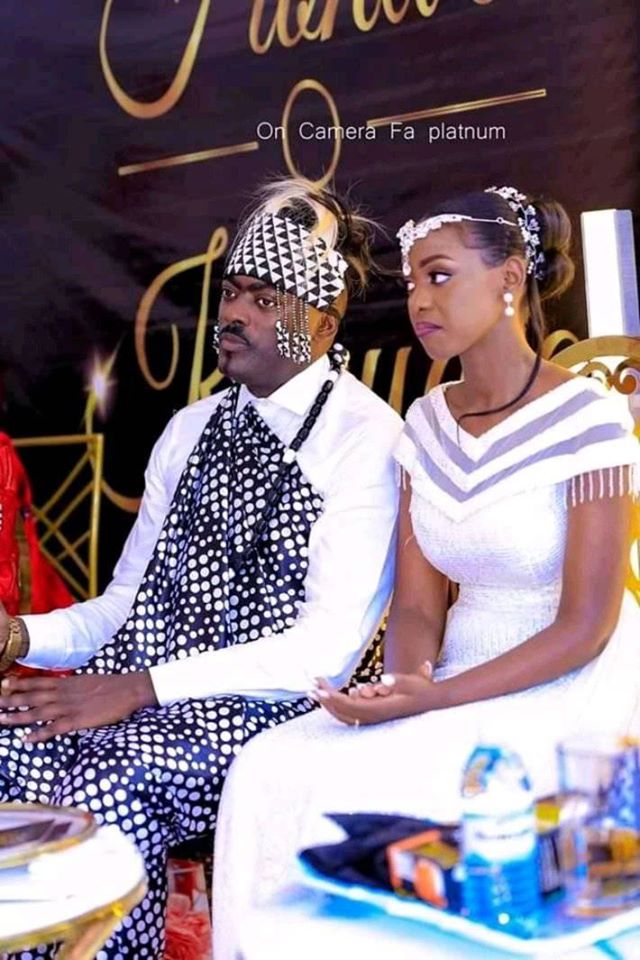