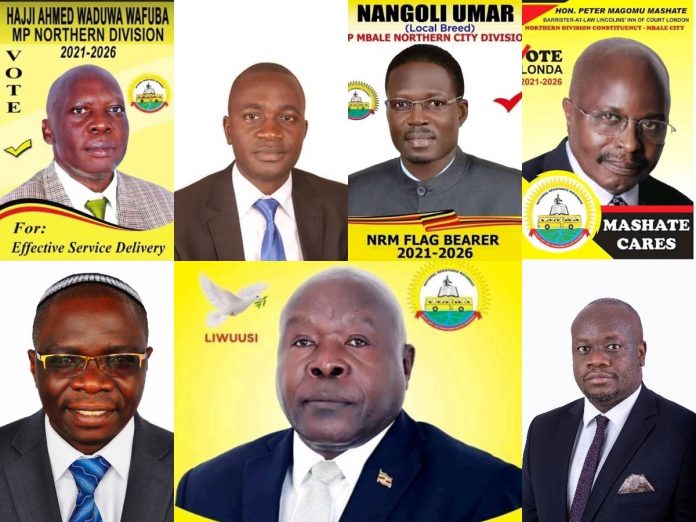 As the country prepares to go to polls next February, momentum is building across the boundaries for voters to choose amongst the many aspirants who their leaders will be in the 11th parliament.

One such area which is already boiling is the Elgon zone popularly known as Bugisu or the ‘Land of Bamaasaba’.

The area has been dominated with its Members of Parliament since the 6th and 7th parliament and hence the need for change for fresh blood to come in and implement whatever they failed.

Mbale City, after being elevated to the city status this financial year, the town was divided into two constituencies, Northern Division and Industrial Division. Ambassador Wamanga Wamai, the outgoing legislator opted not to run again and give chance to new entrants.

The Northern Division is the upscale or the leafy area of the town which is dominated with who is who in Mbale City and therefore, the area is considered a very key division that whoever leads the area must be of heavy weight. 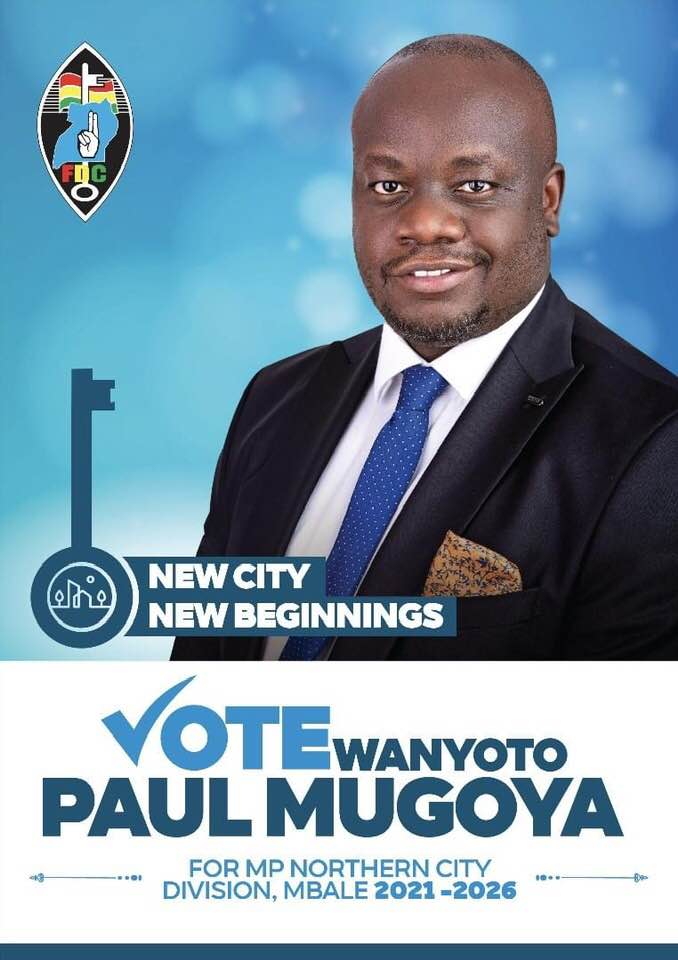 The flamboyant city lawyer from WEB Advocates and Solicitors who doubles Minister of Foreign Affairs in the institution of the Izu Ya Masaaba is the leading contender for the seat on the Forum for Democratic Change (FDC) party card. Mr. Wanyoto presents the future of the city and the statesman because of the networks he has built and the national connections that he comes along with to represent the division. Wanyoto awaits party primaries that are due.

The ex-Uganda’s Ambassador to China for over 15 years and also former legislator for Bulambuli County then in Mbale District in the 6th parliament is back. Although this time not in Bulambuli which is now a district of its own, Amb. Wagidoso is battling for the Northern Division too. Wagidoso made a name for himself as an orator in the 6th parliament under the Movement System. He presents himself under the National Resistance Movement (NRM) party and he is yet to tussle it out in the party primaries. However, Eagle Online has reliably learnt that Wagidoso is under pressure from certain sections of his party to give way to young blood since he has been around in many ventures.

He is a former legislator in the 6th parliament representing Bungokho North constituency. He rose to national fame for his brilliance in the house at the time when parliament was still dominated with seasoned parliamentarians like Ben Wacha, Aggrey Awori and Bidandi Ssali. He came in under the Movement System then since political parties were banned.

Mr. Wambede has previously tried to reclaim the Bungokho North seat. NRM party primaries remains the only challenge to him and if he wins, he brings on table experience and exposure of good legislation for a sub-region lacking great debaters. 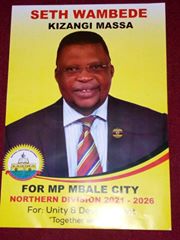 Industrial Division is a home to hustlers in the city and it presents itself as the home to upstarts. The division is also considered a hub for opposition politics in the city given the previous experiences.

The Forum for Democratic Change (FDC) party diehard has shifted her goalposts from Mbale District Woman Member of Parliament aspirant to Industrial Division. Ms Wokuri known for her assertiveness she is a leading contender in FDC camp. She faces Isaac Warela Nabende and others in the new division. 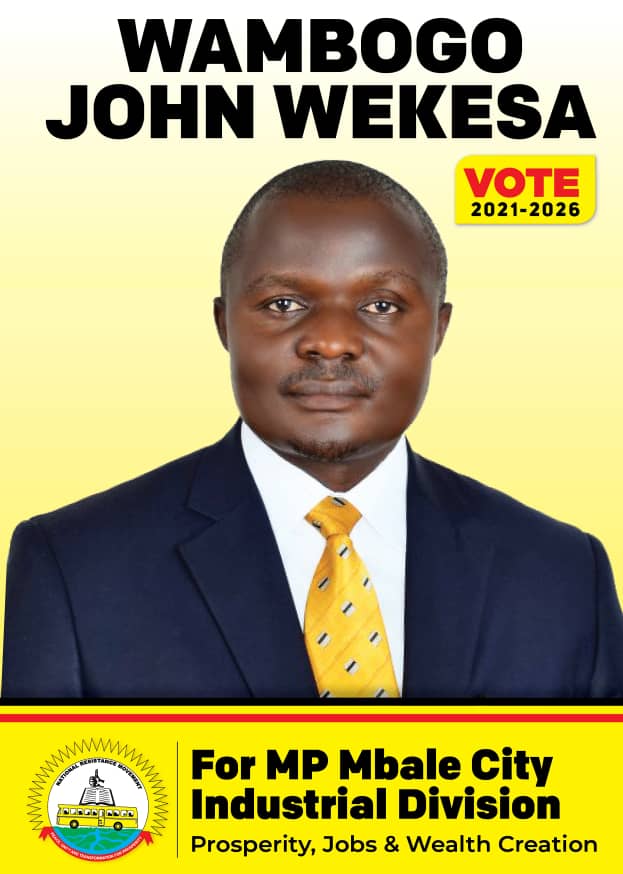 Another aspirant for the Industrial Division under the National Resistance Movement (NRM) party ticket isn’t stranger to Mbale politics having unsuccessfully contested in the byelection to replace the late former Speaker James Wapakhabulo. He subsequently contested in other elections but the people of Mbale haven’t given him a chance to represent them. He awaits his party primaries to determine whether he will be NRM flag bearer in the division. 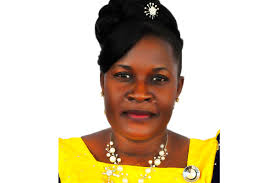 Connie Galiwango, she is the current holder of the seat and a likable woman by all standards, she has held the seat for two terms and ‘if’ she retains it, it will be her third term as a woman representative of the sitting room of Masaaba house. Ms Galiwango has previously stood with her people. In the heat-up to the creation of cities when Mbale was pushed to the next financial year, she led a one-woman demonstration with a few of her supporters that resulted in her being arrested. It looks like her demands were heard by authorities and in turn President Museveni directed that Mbale be included on the list.

Eagle Online also understands that although she voted No in the Age amendment in parliament to give way for Mr. Museveni to rule without any hinderance, she seem to have represented the true picture of her constituents.

The National Resistance Movement (NRM) party head of Women’s League is back again to tussle it out with her former opponent, Connie Galiwango. The two yellow girls of Mbale faced off in 2016 and Ms Galiwango carried the day. The race between the two ladies is a tight one given that Ms Wanyoto is said to be enjoying the endorsement of the state.

Ms Wanyoto could easily tap in the support structures of her late husband Dr. James Mutende Shinyabulo, the ex-Minister of Trade and Industries. Dr. Mutende had created a network of mobilizers around Mbale town. 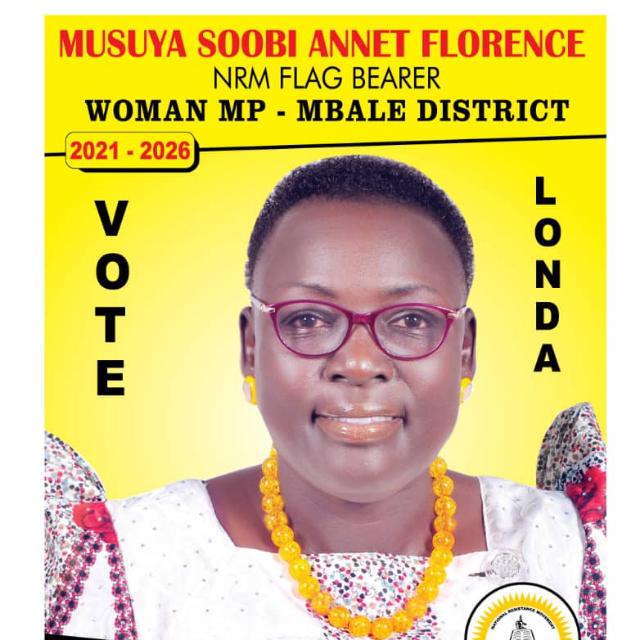 She is also vying on the National Resistance Movement party ticket and is a seasoned administrator. She is currently the National Coordinator of Share an Opportunity Uganda a Non-Governmental Organisation. She previously worked with Uganda Women Concern Ministry as Executive Director for two years. She also worked with TASO-Uganda for seven years as a counselor. 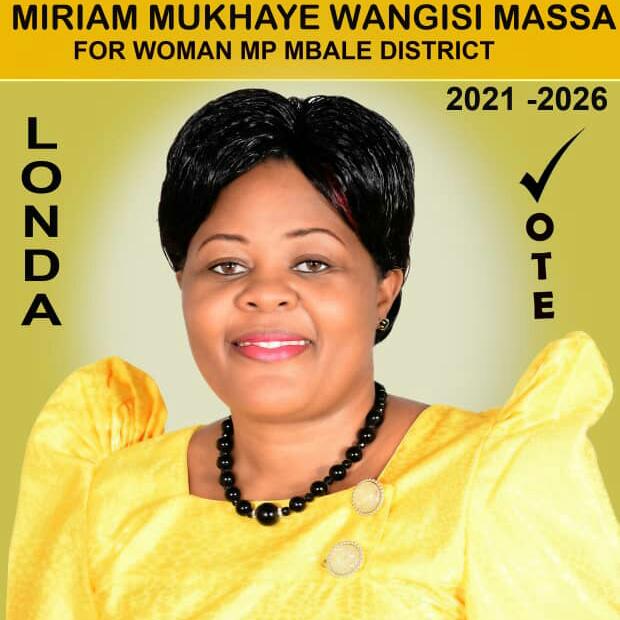 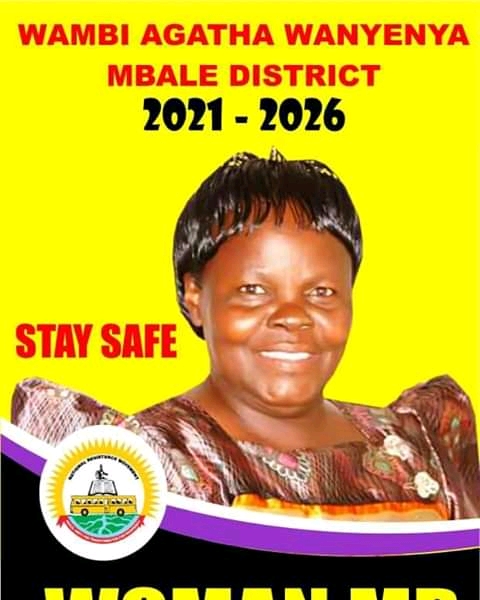 This is a new constituency which was curved out of the bigger Bungokho South Constituency which has been in the armpits of State Minister for Industries Michael Kafabusa Werikhe since 1996.

He has represented Bungokho South since 1996 and he still wants to represent new constituency of Bungokho Central. Sources say one of the reasons they curved Bungokho Central out of Bungokho South is the fear by Minister Werikhe that was destined for a loss if the constituency wasn’t divided. He is left with nothing to offer apart from the need to be in parliament. He is among those old guards targeted by the young generation. 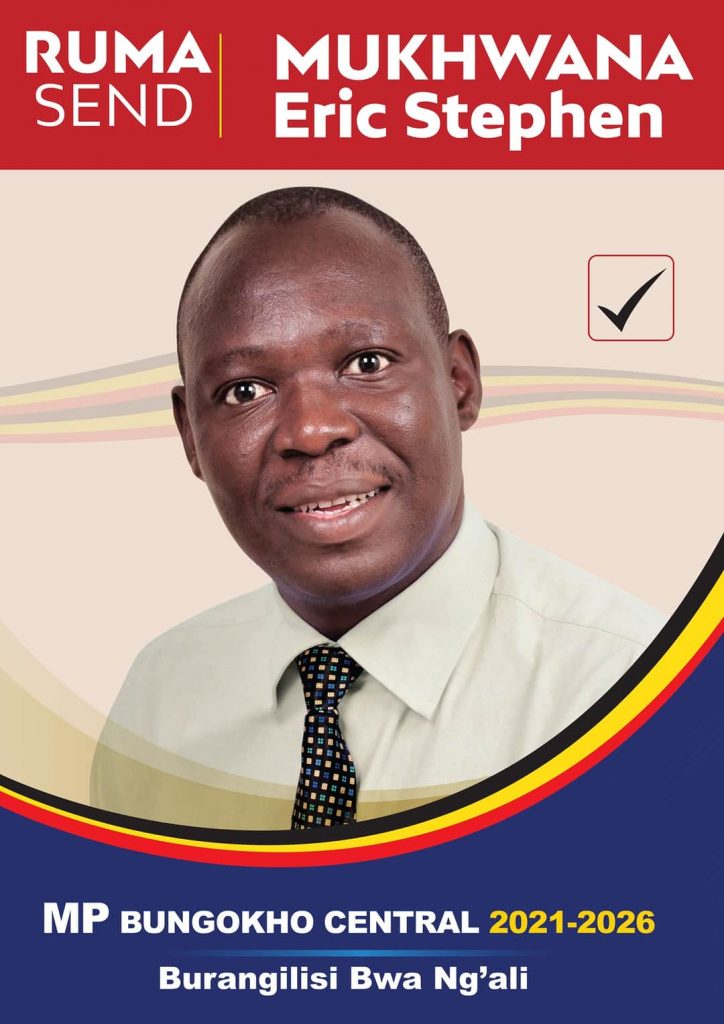 He is the outgoing Deputy Prime Minister in charge of Culture, Tourism and Communication in the Izu Ya Massaaba institution. He is resulted oriented person under whose leadership, the IZu has seen increased awareness about its activities amongst the Bamaasaba in Uganda, Kenya and Diaspora.

He previously worked at the New Vision as senior advertising Executive before venturing in private. He is contesting as an Independent and comes at the time when there is fatigue of Werikhe.

Others tussling it out with Minister Werikhe in National Resistance Movement (NRA) party primaries are Richard Wanda and Andrew Mauso. 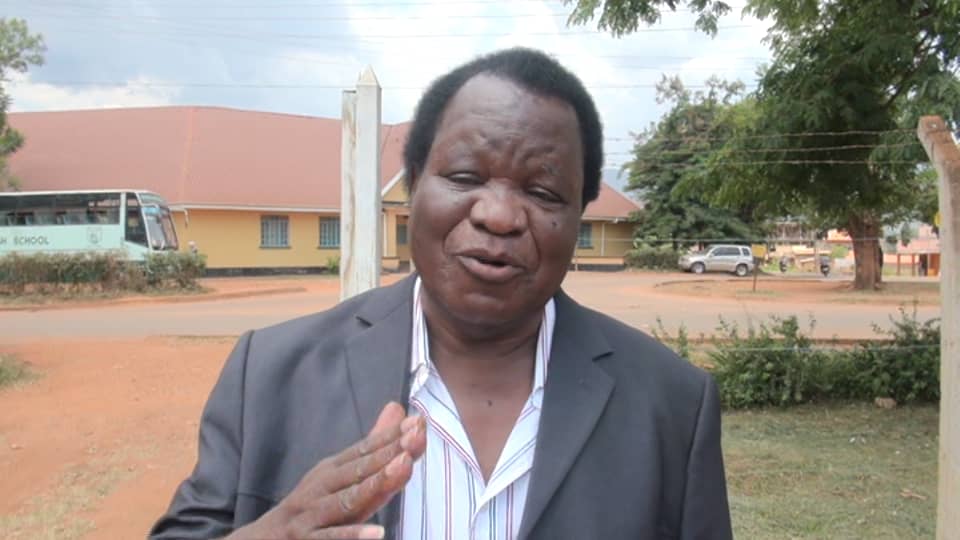 The aging out going Mbale District Chairman has declared intentions to run as a candidate in the NRM primaries. Mujasi bitterly contested for the then larger Bungokho South constituency. Werikhe won the said 2001 election amidst claims of vote rigging triggering off a legal battle that was eventually won by Werikhe. Mujasi’s undoing will be his age and overstaying as LCV.

This is a constituency that votes an MP once and never to return him or her again. It is on the suburbs of Mbale City in the northern direction bordering Bukedea and Sironko districts and it is predominantly cosmopolitan.

Gershom Sizomu, the current legislator who is vying for the second term under his party Forum for Democratic Change. 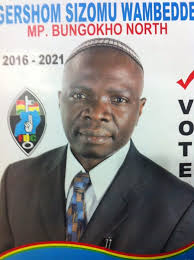 Others in the NRM party primary race former legislator Yahaya Gudoi who served in the 9th parliament. Gudoi is remembered a legislator who was conned most at parliament. 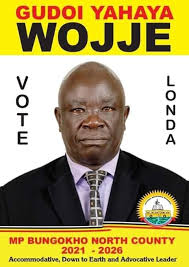