Two businessmen have been arrested in Rukungiri district for allegedly for closing their shops in response to the Forum for Democratic change non –violent campaign dubbed free my vote.

“Mr.Batuma and Mr.Sonko of Sonko electronics have been arrested for closing their shops,” read a statement on the official twitter handle of the FDC Party. 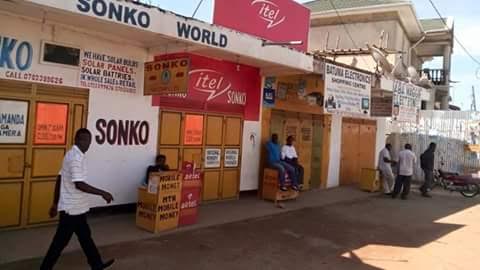 Ms Ingrid Turinaawe, former chairperson women’s league and current mobilization coordinator of the party said that “security officials were looking for other people who were still at large.” 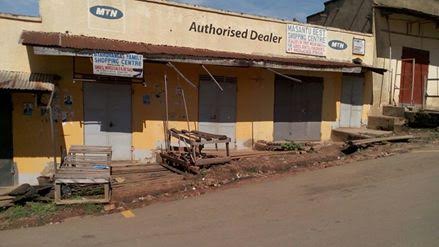 When contacted for a comment, police spokesperson Mr. Fred Enanga referred us to Mr Batte Daniel Assistant Superintendent of police who who in turn referred EagleOnline to the DPC Rukungiri, ASSP, Ronald Wotyali.

ASSP Wotyali further said since Monday police in Rukungiri has received reports of an FDC network threatening people not to open their shops on Thursday.

Early this morning, business was at a standstill with many shops in Rukungiri closed as part of the demonstration.

On Monday this week, the FDC party launched the free my vote campaign as a nonviolent protest against what they call a sham election. During this campaign, supporters are supposed to be to wear black every Tuesday and converge for prayers at the nearby FDC offices and stay at home every Thursday to show solidarity with Dr.Kizza Besigye who has been incarcerated at his home since election week.