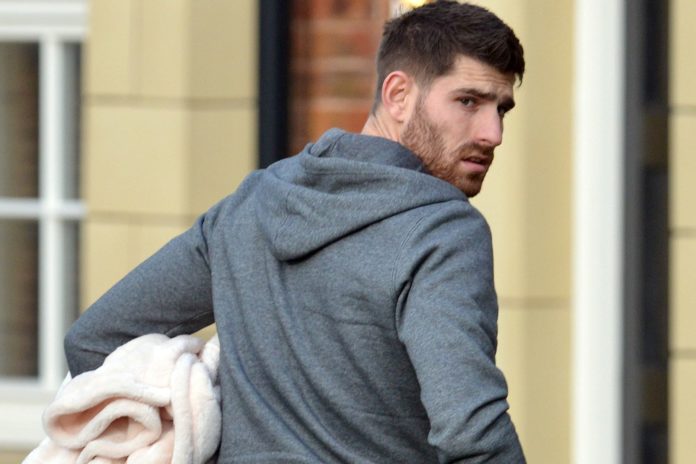 Former Sheffield United footballer Ched Evans has won an appeal against his conviction for rape and faces a retrial.

Evans, now 27, spent two-and-a-half years in jail after he was convicted in 2012 of raping a 19-year-old in a hotel in north Wales.

But three appeal judges on Thursday quashed the conviction after fresh evidence emerged. Details can not be reported for legal reasons.

Ahead of the ruling the prosecution had said it would seek an immediate retrial if Evans won his appeal.

Evans made no reaction when the ruling was made but was seen hugging relatives in the corridor outside the courtroom.

Lady Justice Hallett told the court: “On 22 and 23 March we heard argument and we heard the fresh evidence.”

She went on: “In summary, we have concluded that we must allow the appeal and that it is in the interests of justice to order a re-trial.”

Hallett said Evans must be retried on an allegation of rape and be re-arraigned on a fresh indictment within two months.