There is a raging war between self-styled music critic, Edward Sendi and renowned musician, Freddrick Kibalama popularly known as Toolman.

The verbal war sparked off by the current situation singer has been ongoing for two days now.

It all began when Dembe Fm’s presenter Sendi blamed Qute Kaye’s woes on drug addiction and failure to plan for his earnings when he was still on top, something that never went down well with the now German based artist, who advised that all that Kaye needs now is help and not being judged.

” Iam surprised Eddy Sendi is blaming Qute Kaye. I was at the peak of my time between 2007 to 2008 together with Qute Kaye, Fina (Mugerwa), Dr Hilderman, Henry Tigan and more. And I remember very well I was charging Shs1.5 million upcountry. At the time, Eddy Sendi was working for a telecom company. He called me one time to perform in Tororo and Mbale on company promotion shows and at each show, he was offering Shs150, 000 because we would travel in a company coaster” he said

Adding “I might have been smart with my money and I had good bargaining power than Qute Kaye, but there was a lot of exploitation from such guys like Eddy Ssendi,” the ‘Kisulumuzo’ hitmaker revealed 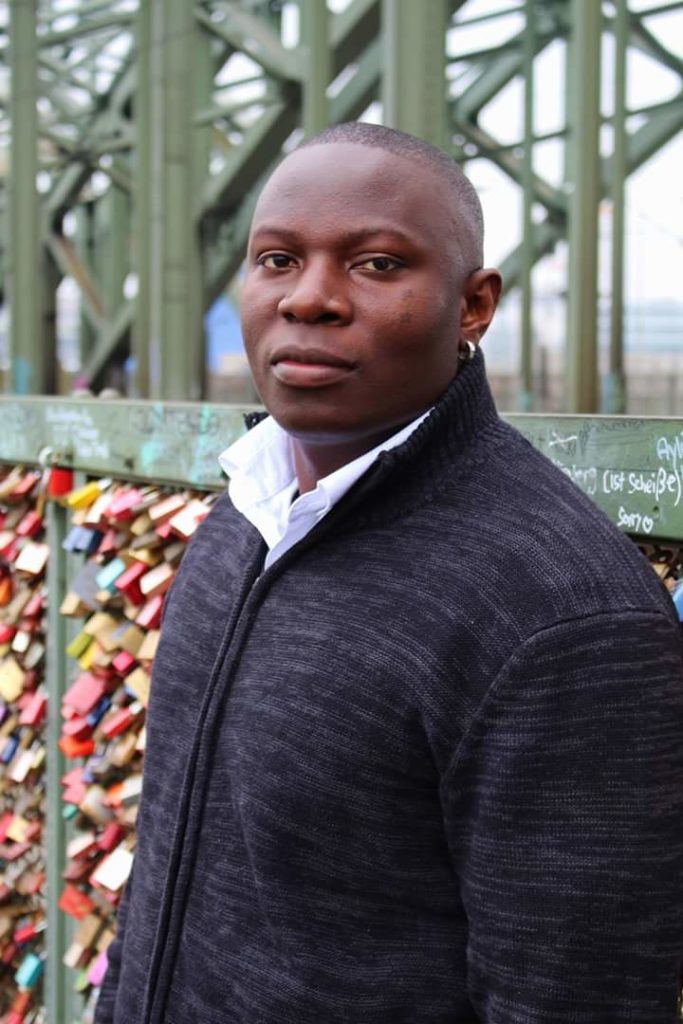 The revelation didn’t go down well with Sendi, who hit back by calling Toolman a failed artiste.

“Tune into Dembe FM on Saturday June 2 as I answer back to Uganda’s poor version of Shaba Ranks. Thank God none of my sisters had to marry a man, they are all married to men and not the other way round,” he took a swipe at Toolman, remarks that have heavily been criticized by the public.

Nevertheless, Toolman has responded, advising send to Ssendi to act in a way that befits his age.

“Edward Sendi I believe you above 40. I don’t usually respond to people but I had to because at your age, you worked everywhere you worked and later came to the entertainment industry as a refugee of work. The music industry is not an agriculture industry of sort that now we can’t because there is no rain. The music industry is for musicians and if you decided to be a critic, I expected some sense of professionalism in you.

“You don’t have to talk only good things but talk responsibly about people. It’s not written anywhere that whoever is in the music industry will end up as a winner; some will fall and some will raise. Just know Qute Kaye is our own and behind your ngalabi you should hold to that.”