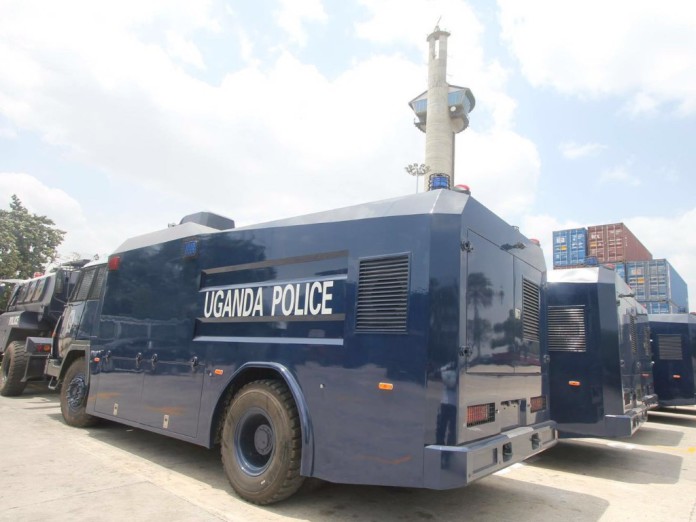 Uganda has procured armoured police cars, similar to those Kenya acquired at the end of January, ahead of its general election set for February 18.

The armoured vehicles, some of them embossed with the words ‘Uganda Police’ and that have features including water cannons, riot controls and wedged front plows were spotted at the G-section of the Port of Mombasa but Kenya Ports Authority (KPA) officials declined to comment on the ‘sensitive’ matter. 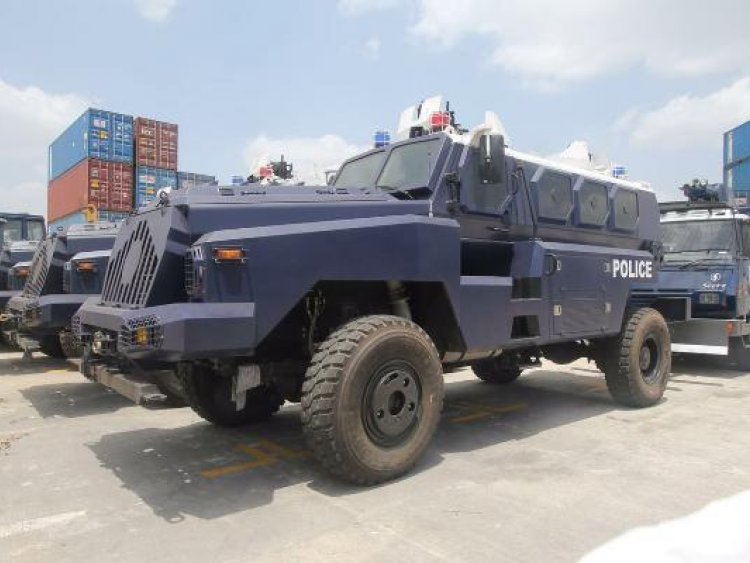 Uganda Consular General Tayebwa Katureebe said he has not received any information concerning the embossed vehicles, but denied they are related to the elections.

“I am not aware about police cars at the Port, but if they are there they are not meant for elections,” Katureebe said.

He noted however, that Uganda has been part of the war against terror for a long time, including joining the fight against al Shabaab in Somalia in 2007.

“You are rushing us; do you know where they are or how many they are?” he asked before hanging up.