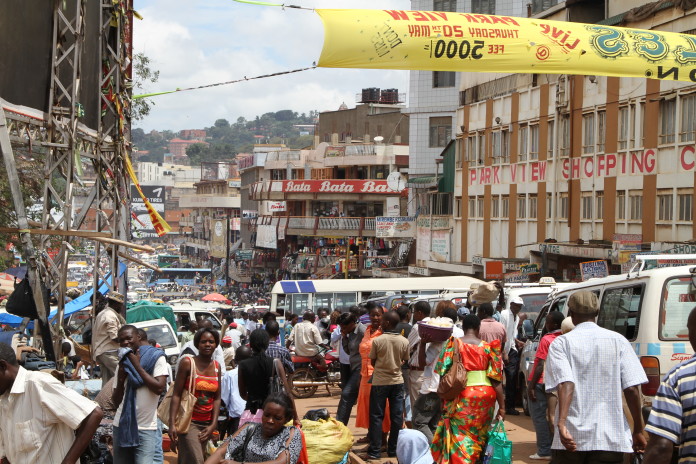 With its economic growth outstripping that of most of its rivals and bucking a downward trend among emerging markets, Uganda is in pole position to pass its regional neighbors in the investment league tables this year. With up to Quarter 3, 2015 data on Nielson Africa’s second edition of the Africa Prospects Indicators (APi) now in, this year looks to be a milestone year for Uganda following its impressive performance.

According to the new report which provides a ranking of business prospects for leading markets in sub Saharan Africa, Uganda has been ranked 8th on the continent and third in East Africa.

Uganda comes is behind Ivory Coast, Kenya, Tanzania, Nigeria, Zambia, Cameroon and South Africa. EagleOnline understands that the country’s improved performance is partly due to the increased investments in oil and services sectors.

The report indicates that Uganda has had tremendous progress in retail execution, route to market and distribution, business insights and measurements among others.

“Uganda’s ranking improves on the business outlook dimension, and it continues to rank top in terms of retail sentiment,” part of the report says.

Sustained growth and development can only be realized with deep consumer and retail understanding, by 2015 35% of Ugandan retailers viewed the conditions that ease doing business as improving according to the report.

“From being largely unconnected to the web a little over a decade ago, millions of the consumers are now using it, due to the exponential advancements in mobile connectivity. 16% of consumers now access the internet using their mobile devices,” the report describes the rate of Uganda’s internet penetration. 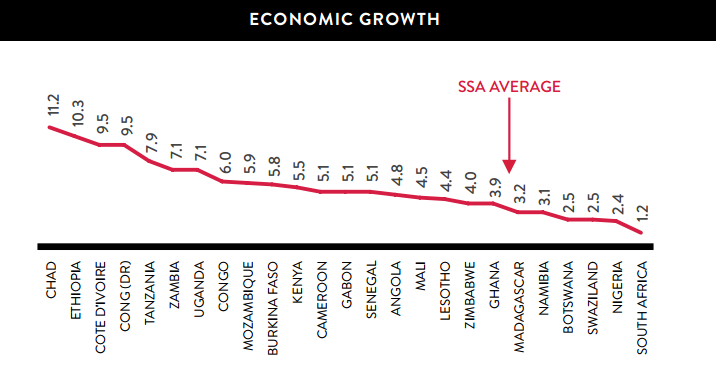 “Inflation is one of the most realistic indicators of the conditions consumers face. On average, Food accounts for 30% of the Ugandan consumer’s basket,” it continues in part. 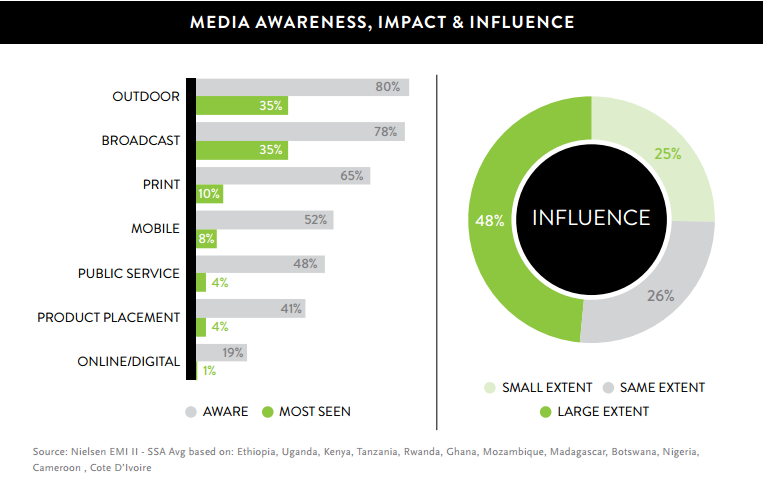 Uganda’s labour is also highly trainable, English speaking and the cost compares favourably in Africa with the country’s political and economic environment has been consistently improving and stable since 1986.