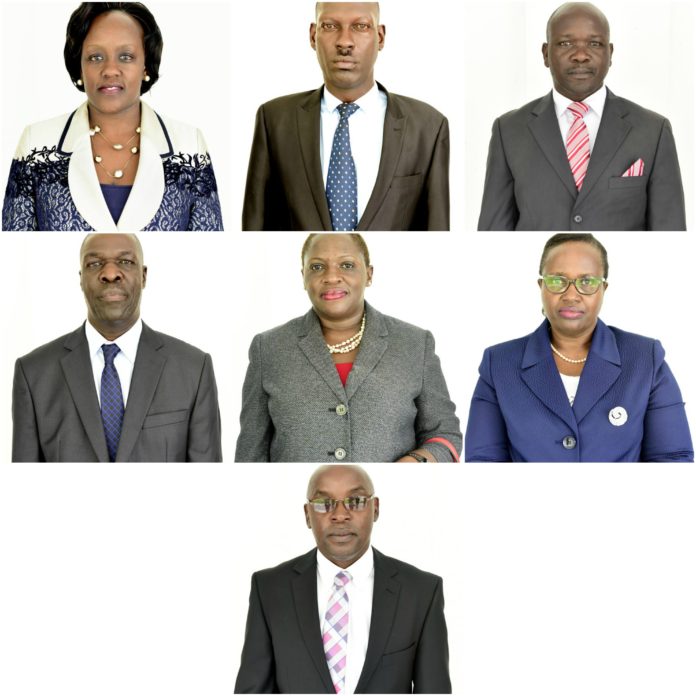 Principle Judge Yorokamu Bamwine, the administrative head of the judiciary is set to deploy the seven newly-appointed judges of the High Court who were on Monday sworn in by President Museveni.

“I’m happy to be associated with reviving the rule of law and restoring the power of justice,” President Museveni said.

“In my capacity as a freedom fighter and a political leader I have tried to solve problems of our people like restoring peace,” he added.

Mr Solomon Muyita, the Senior Communications Officer of the Judiciary says that the newly appointed judges will replace those raised to the Court of Appeal/ Constitutional Court last year. 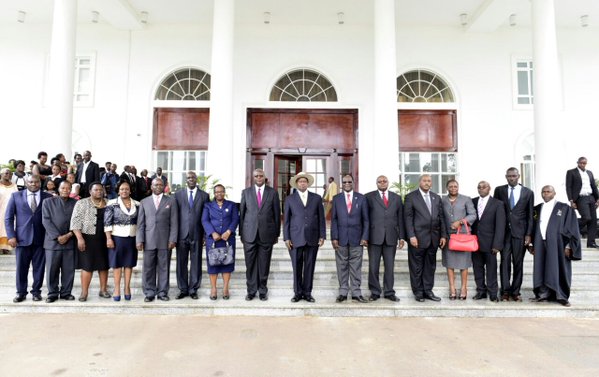