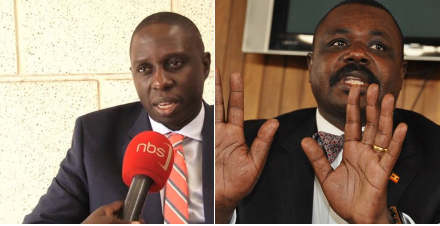 President Yoweri Museveni has arrived at Parliament on Thursday to supervise the election of Deputy Speaker during the opening of the 10th Parliament.

According to the Clerk to Parliament, Jane Kibirige, during the inaugural session, a Speaker and Deputy Speaker will be unveiled before the August House.

MPs have given Speaker Rebecca Kadaga  her seat back through a secret ballot even backed by the fact that her Deputy Jacob Oulanyah stepped aside for her after an agreement with  ruling NRM party top leadership.

However Kampala Central MP Mohammed Nsereko says he is determined to replace Oulanyah as Deputy Speaker.

This has reportedly angered President Museveni who had earlier persuaded both the NRM Central Executive Committee and party MPs to retain Oulanyah as Deputy to Speaker .

According to reports, Oulanyah is afraid that Nsereko could beat him in a secret ballot. He believes some ruling NRM MPs are out for revenge. 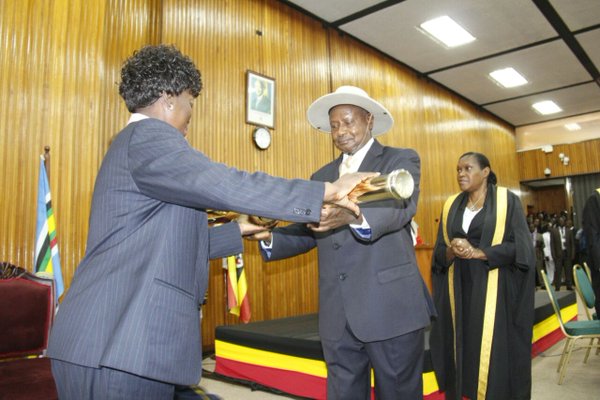 President Museveni will administer the oaths to the Speaker and Deputy Speaker according to Article 82(10) of the Constitution.

The number of legislators has increased from 386 to 458 following the creation of new districts, municipalities and constituencies by government. The previous legislators had request for a budget of more than Shs2 billion for rent.