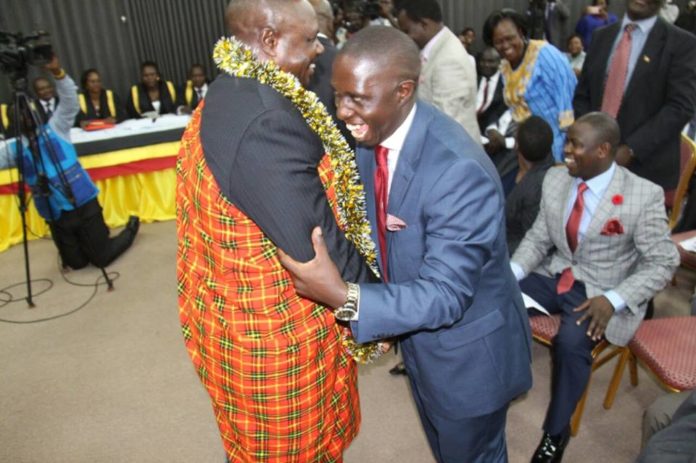 Nsereko said that democracy had won after being beaten by former Deputy Speaker, Jacob Oulanyah who polled 300 votes in total against 115 for Nsereko during the first sitting of the August House.

“In democracy there is always a winner and a loser. We have all won today because democracy has won Democracy has won,” said Nsereko who was contesting for Deputy Speaker for the first time and managed to gather 115 votes in total. One vote was announced as invalid.

“The voice of tolerance should be given space to thrive,” he added.

The legislator pledged to work with Mr. Oulanyah whose earlier intent to take speaker Rebecca Kadaga’s job made Nsereko seek Deputy Speaker. He said: “I will work closely with the Speaker’s office because there can only be one Deputy Speaker.” 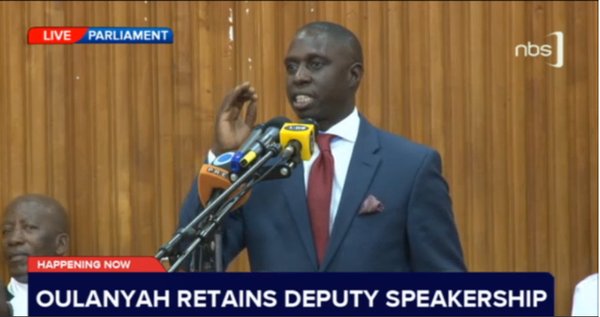 Before the vote, Nsereko had been tipped to take the day but President Museveni’s intervention saved Oulanyah. Museveni gave Shs5 million to each NRM legislator disguised as facilitation but in real sense, it was meant to woe them vote Oulanyah. Museveni also went on to back track on the Tax amendment bill where he has refused to sign it into law. In the new bill, the legislators had exempted themselves from being taxed on mileage and sitting allowance. however, it is reported that this time Museveni said, if MPs vote Oulanyah, he would sign the bill exempting the MPs.

The Omoro County MP has been  full of praise for Mr. Museveni  and there is a school of thought which holds that the party  chose to reward him what is widely seen as his unrepentant sycophancy. Ms Rebecca Kadaga has been elected unopposed to become speaker.