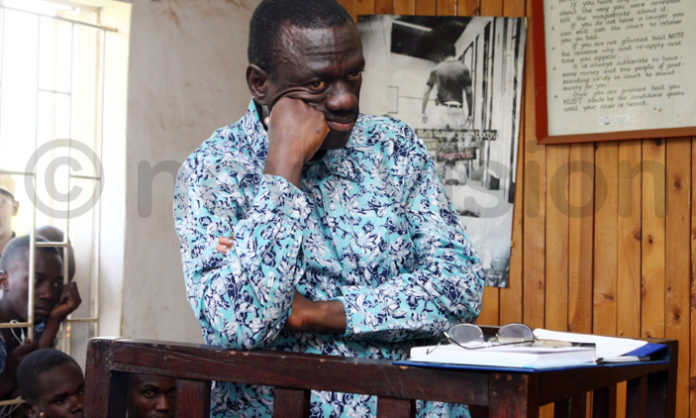 Kasangati residents this morning turned up at court to witness their fellow resident who is now a prisoner at Luzira.

The former Forum for Democratic Change Presidential candidate Kizza Besigye was at court this morning but residents seeing the man whom some consider their hero, they couldn’t control emotions but cry.

Besigye is being prosecuted by police for disobeying lawful orders. It is alleged that Dr. Besigye disobeyed police when the force intercepted him on Gayaza road as he left his home for FDC party weekly prayers. Uganda Police Force has now come under criticism for allegedly being partisan. But the force maintains that it is its mandate to keep law and order. 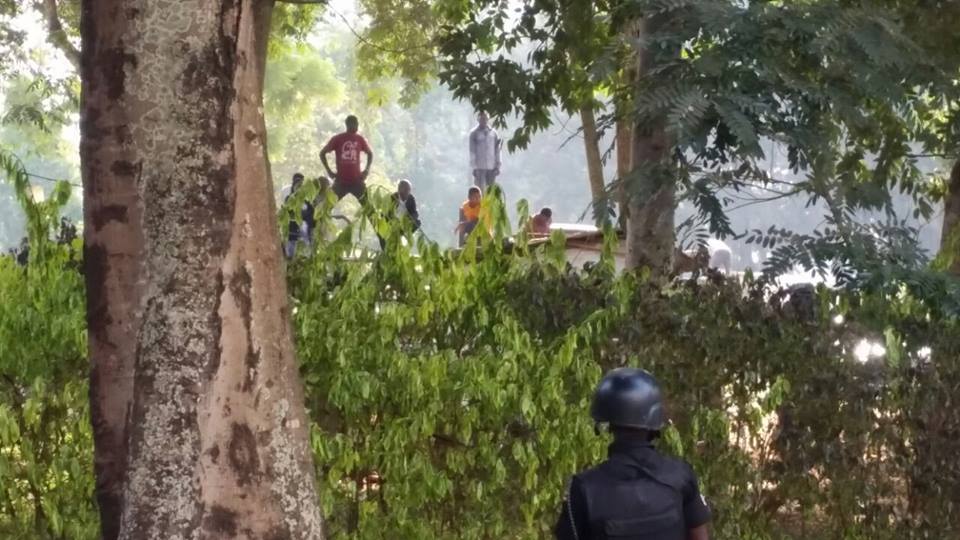 However, as the security detail around the court prevented Kasangati residents who were majorly youth from access court room, they retreated in groups and some could be seen shedding tears. However, court did delay Dr. Besigye as the entire court process was done fast and later on Dr. Besigye was  whisked away back to Luzira in a convey of both prison and police vehicles that numbered over 15.