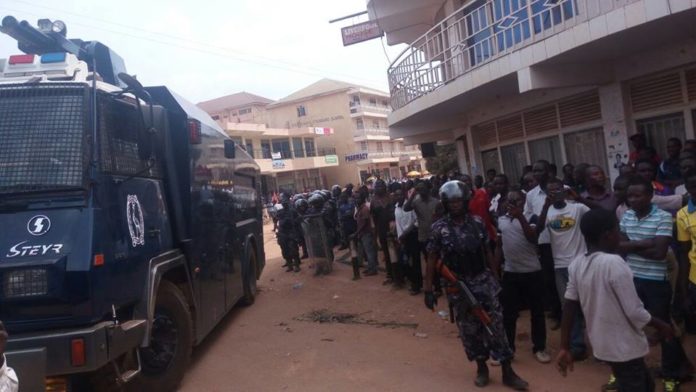 FORUM for Democratic Change strongman, Kizza Besigye and Inspector General of Police, Gen. Kale Kayihura have collided in the Western town of Mbarara as Besigye heads to his Rukungiri home.

Besigye who is returning to his ancestral birthplace after two months at Luzira prison on treason allegations will also travel to Kabale Magistrate Court next week to hearing a case in which he and Lord Mayor, Erias Lukwago and Kawempe South legislator, Mubarak Munyagwa are accused of inciting violence that led to the injuring of four police officers and damaging of three police vehicles in 2012. 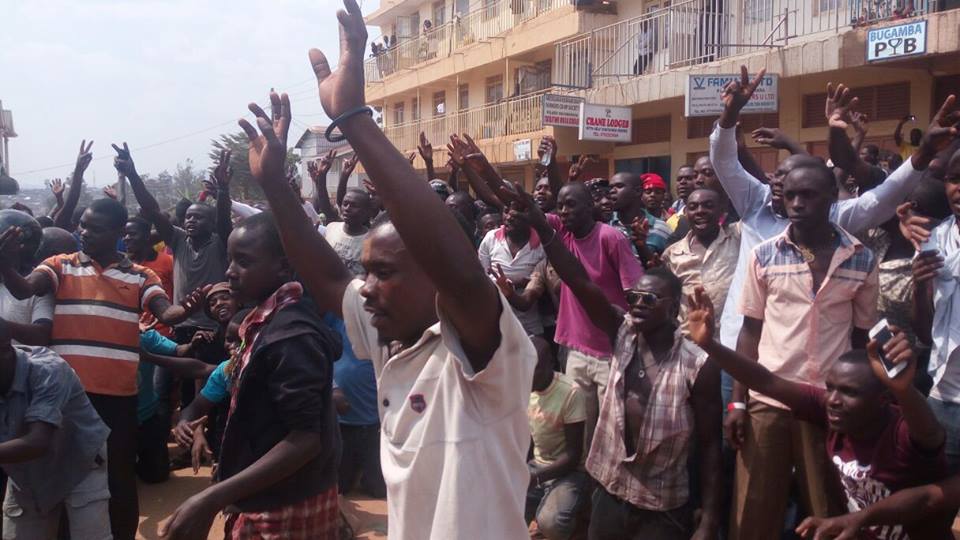 However, as Besigye embarked on his journey, Gen. Kayihura pitched camp in the same town since last evening trying to lay strategies on how to handle the opposition honcho who is followed by masses whenever he travels up country. Dr. Besigye’s visiting is also the first time after his house was vandalized while in the coolers.

Indeed this morning Mbarara town was beleaguered by police who had been deployed along Masaka road to curtail crowds from following Besigye.

Gen. Kayihura on Thursday during the police briefing revealed that his force would not allow Besigye to ‘export’ defiance to the western region.

“Even as we talk now, there are plans for Western Region where he is going and we have picked this from intelligence and I am saying Dr. Besigye doesn’t have clean hands because he is defying the law” Kayihura said. 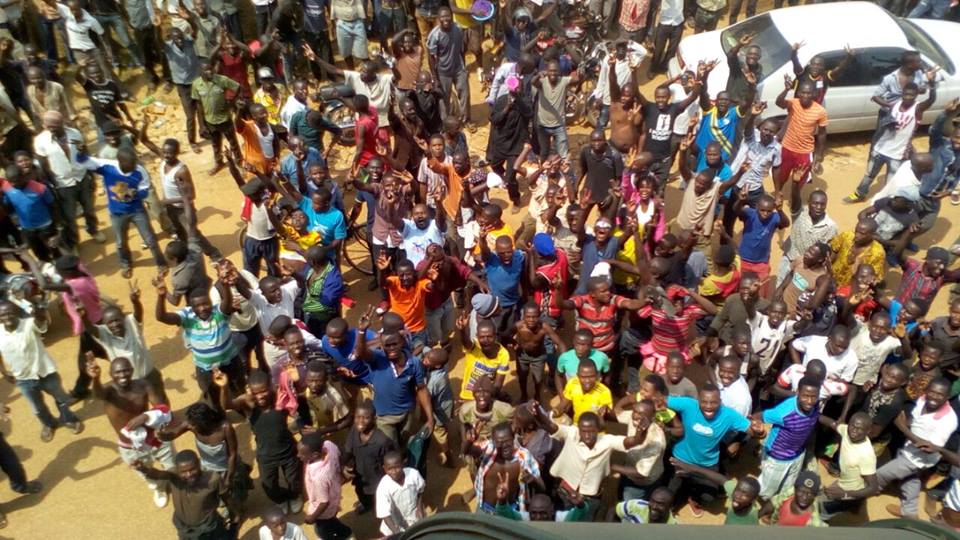 Nevertheless, Besigye stormed Mbarara in his usual way and the police that were deployed along roads gave way as he drove through to Rukungiri.