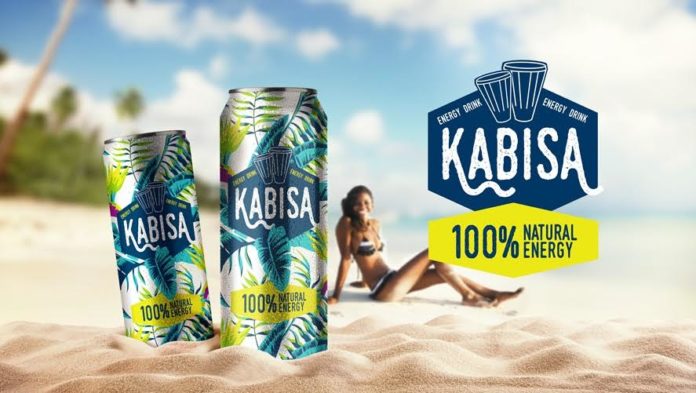 KABISA energy drink has entered the Ugandan market after its successive penetration of other African countries.

Two former managers of Jumia Africa have founded a production company that aims to revolutionize the energy drink market in Africa.

Their venture, Mutalo Group, produces one of the most astonishing drink that popped up in the African market in the last years under Kabisa energy drink.

The two were part of the wider Jumia market and promoted a range of other equivalents and which they managed to market from scratch a new product and conquer new markets just within the last 2 years.

According to the press release, It all started two years ago, when two young and ambitious ex-managers came back went to Poland after spending more than three years in Africa, where they were placing the foundations for the local e-commerce industry with Jumia Africa.

Deeply familiar with the realities of the African economy and equipped with business connections throughout the continent, they decided to start on their own.

“We spent that time ringing up to the potential distributors, creating the best production facilities, finding the best distribution channels and coming up with extraordinary marketing vision. Put that all together and you will receive Kabisa energy drink” reads the press statement.

Adding “It is enough to look at the design of the can to see, that there is something totally new and puzzling about it. But is it good? And how can it be so different nowadays? First thing that differs Kabisa energy drink from the competition is a proper value for money. There was hardly anything in between before Kabisa appeared on the display shelves. As a result, the customers who are looking for something of good quality don’t have to spend twice as much because expensive, premium products are not the only ones left.”

Kabisa says they use international giants offer their branded products in Africa, but also use the same packaging, pricing and marketing strategies that they use all over the world.

“It is Kabisa that seems to be one of the first international company from outside the continent to understand that Africa is different and have different needs. Once you find it in a store you know that it is in the right place. African design, tropical taste, branded fridges”