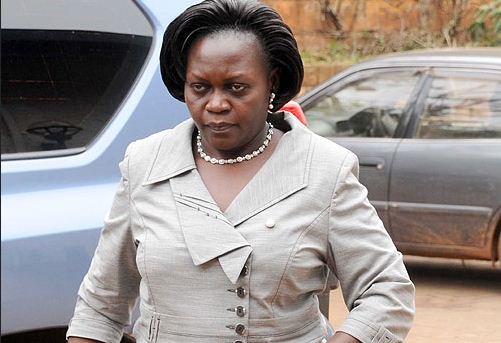 Another of President Museveni’s favourite politicians, Primary Healthcare State Minister Sarah Achieng Opendi, has lost her parliamentary seat and been ordered to pay costs of the suit.

On Thursday, the Mbale High Court Judge Lady Justice Margaret Oguli Oumo nullified Opendi’s election as Tororo District Woman Member of Parliament over non-compliance with electoral laws. According to Ayo, a contestant on the National Resistance Movement (NRM) ticket victory was in contravention of the Constitution, Electoral Commission Act Cap 140 and  Parliamentary Elections Act of 2005.

Minister Opendi was declared winner of the February 18th election with 62, 215 against Ayo, her main challenger, who polled 59, 806 votes.

Ms Opendi, an Independent who subscribes to the ruling NRM, becomes the third minister to lose a parliamentary seat. With her nullification, number of MPs kicked out stands at 24.