All is not well with over 950 former staff of the Internal Security Organisation who were retrenched in 1994 and won a landmark case against government in 2005 with an award of a whopping shs72 billion in terminal benefits. The spies have now started to act like the proverbial grasshoppers in a bottle and have dragged their colleagues and the Attorney General to court for frustrate payment of shs29 billion government is expected to release in the next  few weeks to people they say are masqueraders.  In fact they are now up in arms against their own lawyer, Mr John Matovu.

Prime Minister Ruhakana Rugunda, has stepped in to find a solution for the former spies as they await government to adhere to court orders.

According to correspondences this website has seen, PM Rugunda on September 14, wrote to the ministers of finance, presidency, security, the Attorney General in a letter titled, ‘Payment of ex ISO employees’ terminal benefits.’

In the letter he noted, ”the ex ISO spies object the idea of referring their lawyers’ bills to the tax master because this will  make lawyers entitled to more than 38 per cent  of their terminal benefits.”  The meeting to discuss the matter on Thursday September 30 was scheduled to have the Inspector General of Government, Justice Irene Mulyagonja , Director General of Internal Security Organisation Brig. Ronnie Balya Chairman of the ex ISO employees, representatives of the lawyers and Mr Keith Muhakanizi, the secretary to the treasury. It did not take place because on September 29, four disgruntled former spies through their lawyer Mr Friday Roberts Kagoro petitioned the premier, “Our clients with other numerous beneficiaries take issue with the representatives of the ex ISO staff who are invited for a meeting pursuant to your letter. In fact they have instructed us to challenge their representation in court. “

Before Dr. Rugunda could reply the letter, the spies asked their lawyers to sue. In an October 21, plaint filed at the Court of Appeal, retired operatives  Mathew Gaira, Joseph Wawomola, James Nkojo, Paul Waiswa, Boaz Rwakiisa and Joel Twahirwa demand a court order so they can take over as representatives of the 951 retrenched employees. If court lets them have their way, this means Mr Bernard Kamugisha, Jamal Kitandwe and Jeff Lawrence Kiwanuka would cease to act as representatives of the beneficiaries. 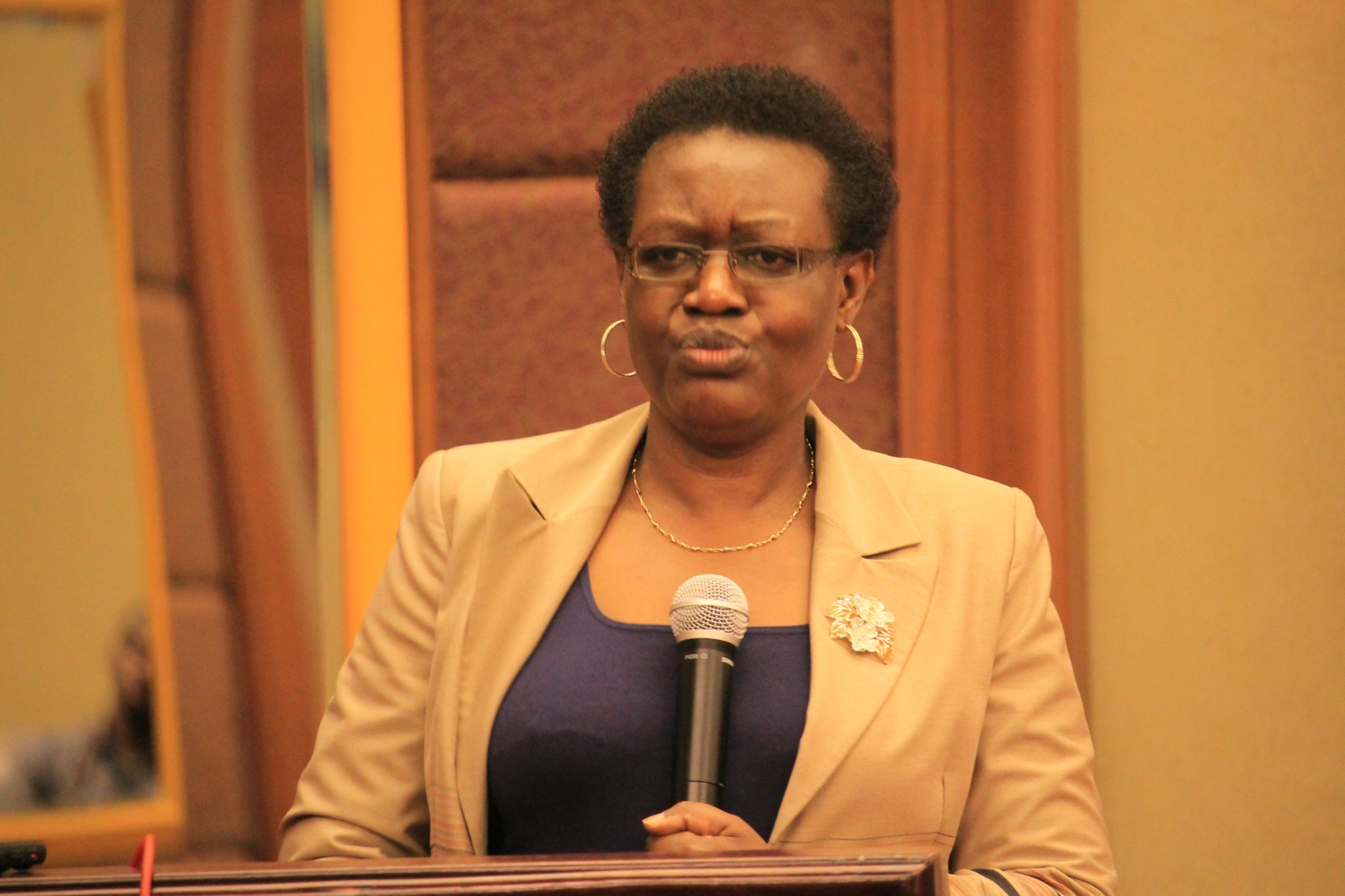 “Our clients also demand that the Attorney General be directed not to make any further payments of the beneficiaries,” Mr Kagoro told EagleOnline. At stake is shs29 billion, which if released, would go to the same hands the spies in their suit accuse of, “not acting in the interest of the beneficiaries.” They give the example in an affidavit deponed by Joseph Wawomola where upon the shs10 billion being paid, they accosted the three who only told  them they had spent shs7 billion on unclear expenses and paid shs3 billion to beneficiaries. The plaintiffs’ lawyer says they want to stop a repeat of the fraud.

This is why they are bitter with the group. Payment, they argue, “was not forthcoming for nine years after judgment until we discovered that the three, M/S Matovu and Matovu Advocates and AG without knowledge or consent entered into a consent order on March 13, 2014 reducing the court award from shs72 to shs39billion.”

“Not only did the lawyer and three, working with Peter Nyombi reduce their award but also later signed an agreement with Mr Muhakanizi in which government allowed to pay them in installments of shs10 billion for three financial years starting with 2011/12 and when the first shs10 billion came, they ate it alone. Actually a minister was involved and some law firms,” one of the claimants who did not want to be named said.

At the peak of embattled city lawyer Bob Kasango’s trouble with the pension cash saga, Mr John Matovu, a former lawyer of Dr Kizza Besigye told a select committee of parliament his colleague was a ‘devil’ he had to go to in order to get his monies cleared from government. It is not clear how the spies got to instruct him in 2004 when they sued government, a process that saw him successfully argue that they were government employees and persuading Justice Okumu Wengi to slap government with a shs72 billion bill.