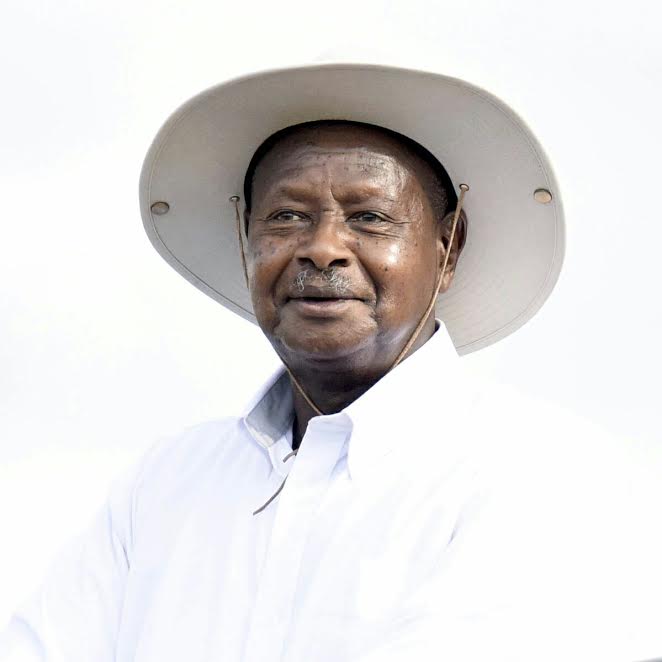 President Yoweri Museveni has congratulated US President-Elect Donald Trump over his victory in the US Presidential elections. Museveni was speaking to his media team at the Sheraton Hotel in Addis Ababa shortly after attending the AU extra ordinary summit on African capacity for immediate response to crises volunteering nations (ACIRC) summit at the African Union.

“I congratulate Mr. Trump on his election as the President of the United States of America. Elections in the US or any country are a matter for the people of that country.

Our relationship with the United States will continue regardless of which leader or party is leading. I congratulate Mr. Trump once again and look forward to working with him as we have been working with the other leaders before him,” Museveni said