Legislators from greater Acholi sub-region have this evening stormed Jinja Road police station where Mr. Mathew Kanyamunyu, the main suspect in the murder case of Kenneth Akena is being held.

In the wake of allegations that Kanyamunyu had been released by police, the MPs rushed to Jinja Road police station to confirm the news.

Led by Aruu County North, MP Odonga Otto, the five Members of Parliament among them Beatrice Anywar, Oketayot Lowila and Anthony Akol, stormed the station demanding to see where Kanyamunyu is detained. 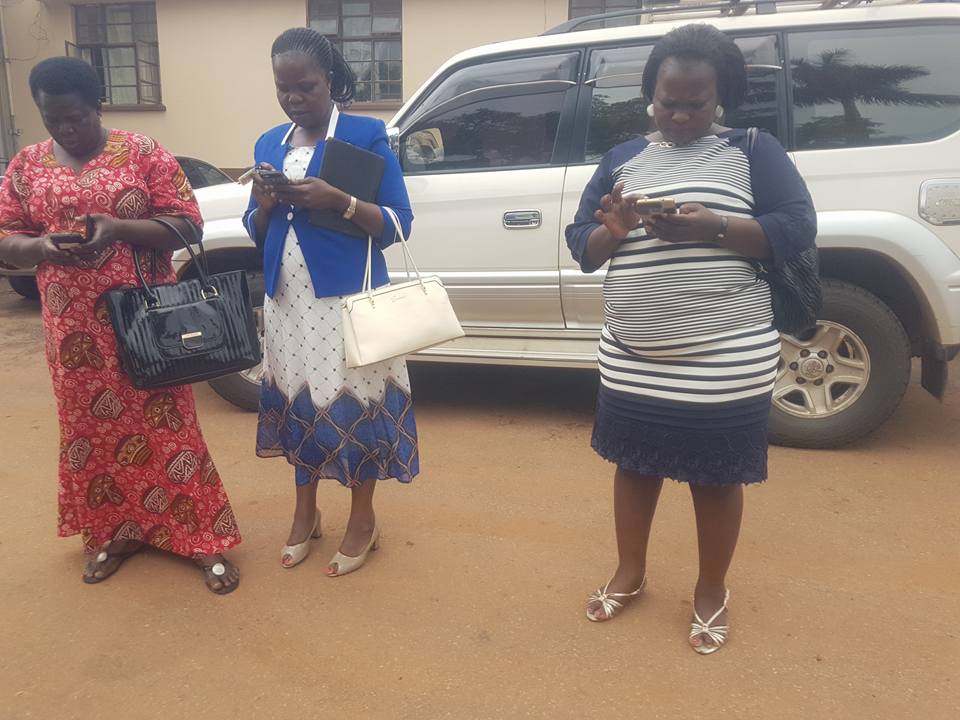 “We want justice…..As concerned lawyers we will institute private criminal prosecution alongside the state to meet the ends of justice,” Otto says.

Otto revealed that their group of 10 Acholi legislators went to the police station and confirmed Kanyamunyu was still in custody. 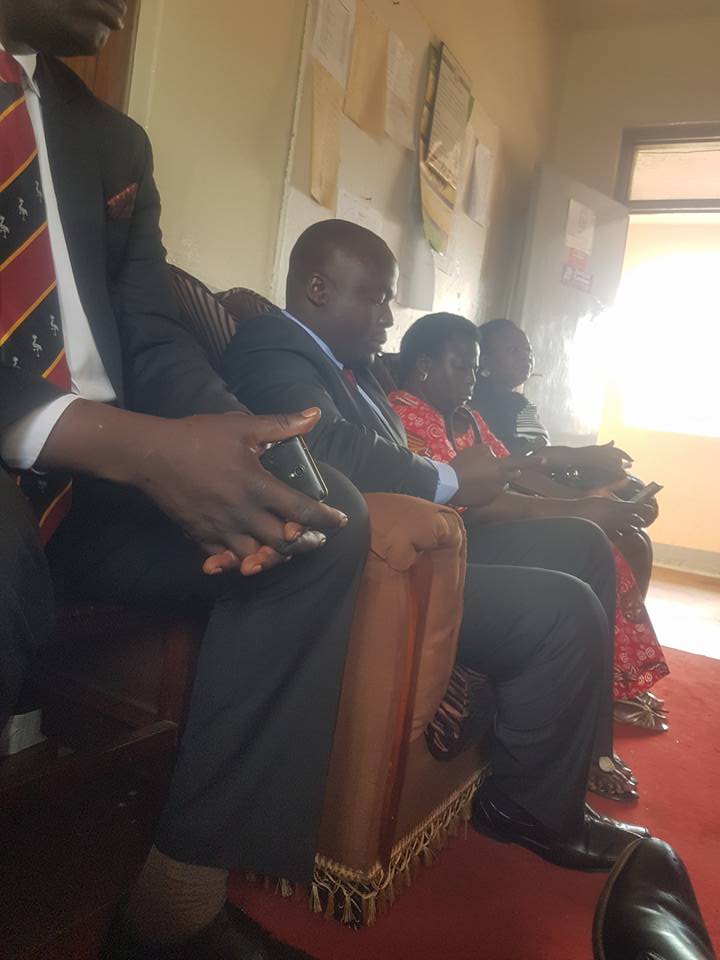 “I saw him personally. So people stop spreading harmful propaganda that police had released him. Let’s give time for police to do their work. Concerned citizens please pass by to lay your flowers at the scene at entrance of rugby club tomorrow.”

According to Otto, the deceased will be buried in Kitgum on Wednesday but before, the body departs, there will be a requiem mass at Mbuya tomorrow at 10 am.