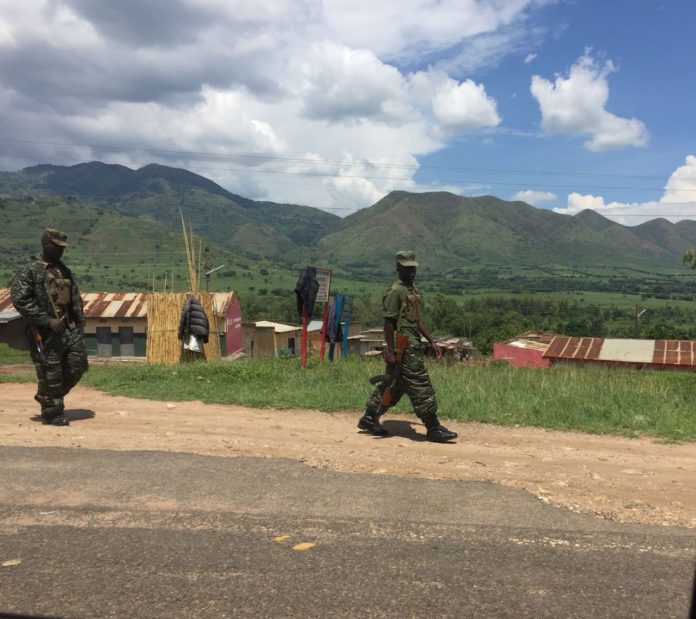 The eight are reported to have been shot dead at the palace of Omusinga Bwa Rwenzururu as a combination of forces stormed the palace where attackers were reportedly hiding.

According to NTV reporter Raymond Mujuni who is following events on ground, posted on his twitter handle” We have gained access to the office of the Kingdom where earlier heavy fighting took place, 8 people died in the fighting” 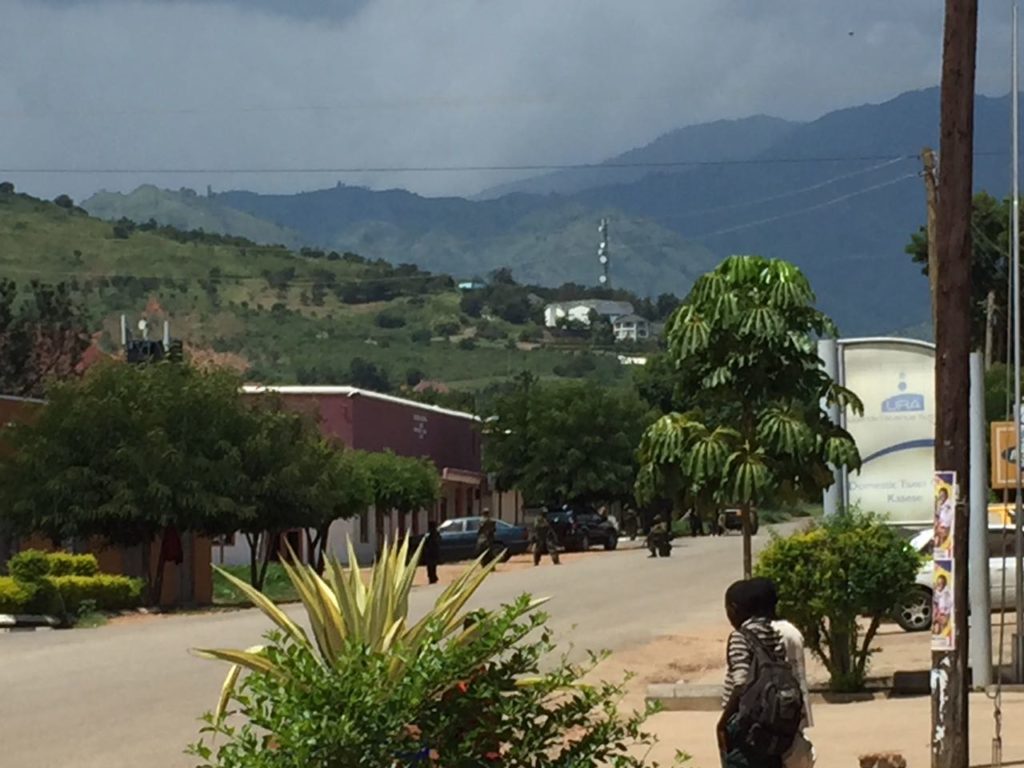 It is after this incident that in retaliation that the two police officers were attacked while on duty on the outskirts of Kasese Municipality and two were killed. Police has also reportedly lost its truck at Kaganda as it was burnt by the revenging forces.just last week before the army started operations in Rwenzori Mountains, two police officers were attacked and killed while on duty by unknown assailants. Early this week, the army battled the same group that had started levying taxes and imposed a curfew in some parts of Kasese and Bundibujyo districts. The army recovered explosives which second division commander Brig.  Peter Elwelu said are majorly used in Somalia.

The Leader of Opposition and Kasese Woman legislator, Winfred Kizza is yet to address the press conference at Parliament about the situation.